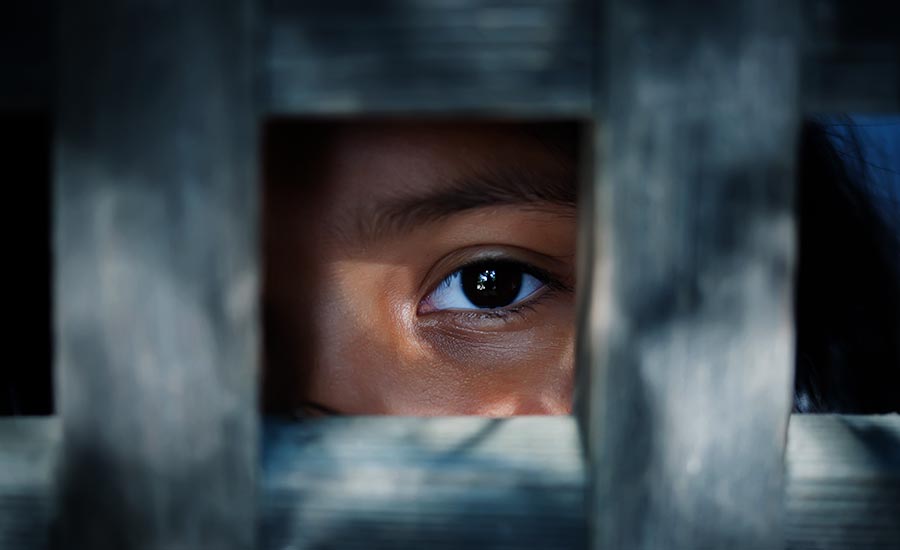 The Royal Thai Police announced on Friday that its Anti-Trafficking in Persons Task Force has rescued 364 human-trafficking victims this year.

“Most of the victims were rescued from Cambodia, while three were brought back from the UAE,” National Police chief Pol General Suwat Jangyodsuk said.

“Several suspects, both Thai and foreigners, have been arrested in relation to the cases,” he said.

The biggest bust took place in November when the task force rescued more than 300 Thais from slave-like conditions in Phnom Penh. Nine Thais and 20 Chinese nationals were arrested for this operation.

Suwat added that police will help all human-trafficking victims regardless of whether they entered their destination countries legally or not.

“People looking for jobs overseas should carefully check the legal standing of potential employers with related government agencies first,” he warned. “Also beware of jobs that promise huge wages. If they sound too good to be true, they probably are.”

Human-trafficking cases can be reported via the 1599 hotline or  through https://www.facebook.com/antihumantraffickingpolice. 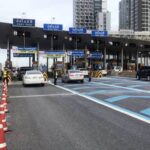 Toll-free Motorways from December 30 to January 3