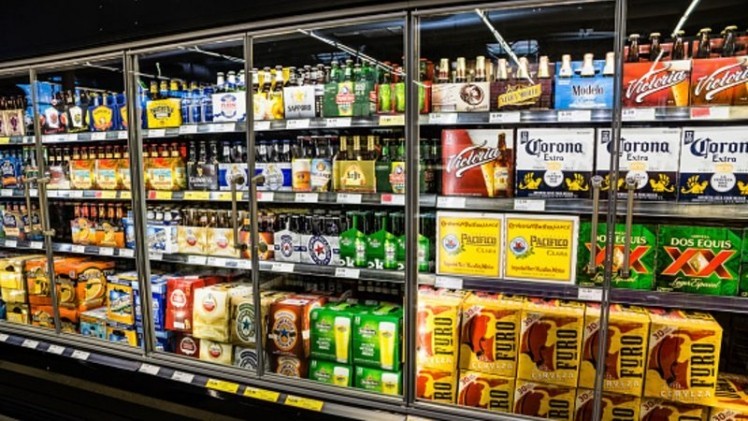 The opposition Move Forward party’s Progressive Liquor Bill, which seeks to break the oligopoly of corporate brewers and provide business opportunities for small-scale, community based entrepreneurs, sailed through its first reading in the Lower House last night (Wednesday), by 178 votes to 137, with 15 abstentions.

A 25-member committee was set up to scrutinise the bill over the next seven days, before it is resubmitted for its second and final readings in the House of Representatives.

The 178 MPs who voted for the bill included a number from the government camp, including 23 Democrat MPs, 9 from Bhumjaithai and two from the Palang Pracharath party.

After the vote, the Opposition’s Move Forward MPs cheered and applauded, as several of them hugged Taopiphop Limjittrakorn, who had proposed the bill.

The bill had been rejected by the cabinet when it was first deliberated by the Lower House in February. The House then voted 207:196 in support of the Cabinet vetting the bill, which means the bill was stalled before it could be returned to the House for debate yesterday.

A campaigner against the oligopoly in liquor production in Thailand, Taopiphop was arrested about five years ago for producing his own craft beer.

Before the debate yesterday, Move Forward party leader Pita Limjaroenrat told the media that the bill, as well as the Marriage Equality Bill, both proposed by the party, will pave the way for changes for the better in Thailand if they are passed into law.

He said that passing the Progressive Liquor Bill can be viewed as achieving equality in business, as it will allow local communities to process their agricultural produce into alcoholic drinks, adding that the passage of the two bills would send a message to the world that Thailand is on path to change for the better. 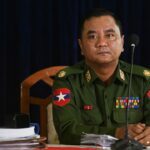 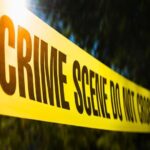