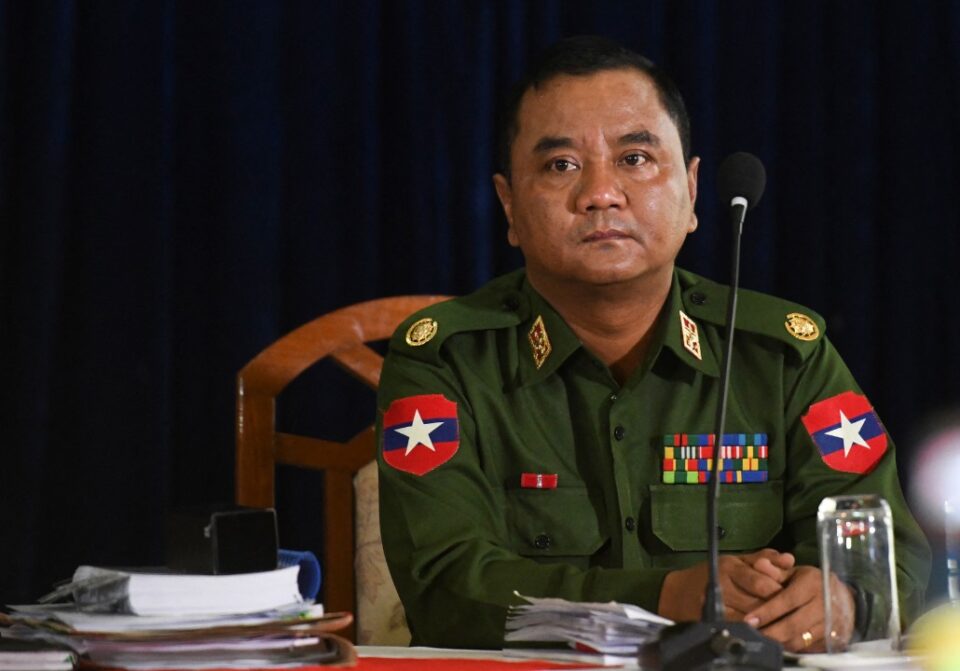 Spokesperson for Myanmar’s State Administration Council (SAC), General Zaw Min Tun, has confirmed that four prisoners, two of whom are politicians, will be sentenced to death.

The four include ex-NLD MP Phyo Zayyar Thaw and 88 Generation Student leader Kyaw Min Yu, aka “Jimmy”, who had their appeals rejected.

When, how and where all depends on the prison manual. There will be steps to transfer prisoners to death row and so on.”

After the coup in February 2021, Phyo Zayyar Thaw, along with the majority of NLD party members, went into hiding.

According to the SAC, he was arrested on November 18th in possession of firearms, including an M-16 rifle, a Sigsauer pistol and bullets, in Dagon Seikkan Township.

The SAC also claim that searches of locations, following the confession of Phyo Zayyar Thaw, yielded an assortment of firearms and explosives.

Both face numerous breaches of the anti-terrorism laws and possession of firearms and other weapons.

Both politicians have been strong voices of dissent against the military takeover, with many people believing that both are working with the shadow National Unity Government.

Following the news, underground forces and public figures, who are against the military-run government, vowed retaliation, offering rewards to those within the government or the military, who are willing to provide crucial information regarding the arrests of Phyo Zayyar Thaw and Kyaw Min Yu.

There are no updates on that campaign so far. 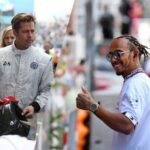 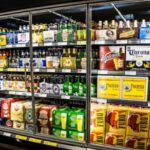