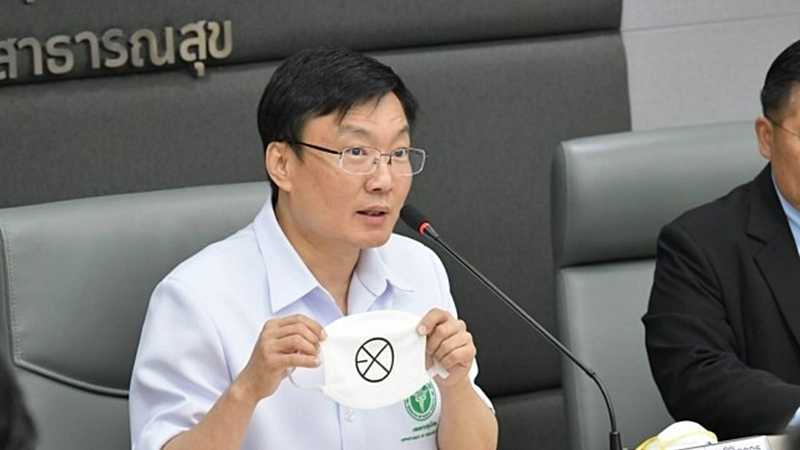 The Covid-19 mortality rate in Thailand is at 1.7 per cent, which is almost four times lower than the global average, while the recovery rate is at 62.5 per cent, the Ministry of Public Health said.

Dr Sophon Iamsirithaworn, director of the Division of Communicable Disease, said on Friday (April 17) that the Covid-19 situation in Thailand is improving as the number of new cases has declined with no new imported cases due to limitation on flights to the Kingdom since early April.

“There have been 47 deaths from Covid-19 so far from 2,700 accumulated confirmed cases. The mortality rate in Thailand stands at 1.7 per cent, while the average global rate is at six per cent,” he said. “Of the total cases, 1,689 people have recovered while 964 are still under treatment, which makes the domestic recovery rate 62.5 per cent. This statistic points to the efficiency of treatment by Thai medical communities.”

Sophon said the mortality statistics showed male patients have a four times higher risk of death from Covid-19 as 2.7 per cent of deceased patients are males while only 0.7 per cent are females.”

Among the deceased, 41 per cent had diabetes, 36 per cent had high blood pressure, 18 per cent had hyperlipidemia, 14 per cent had heart diseases. “However, some have died without any chronic diseases. Therefore the best offence against Covid-19 is to take precautions to prevent oneself from getting infected and seek diagnosis as soon as related symptoms are visible,” he added. 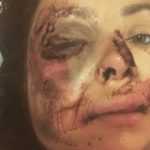 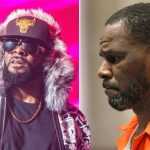 R. Kelly has requested to be released from jail again