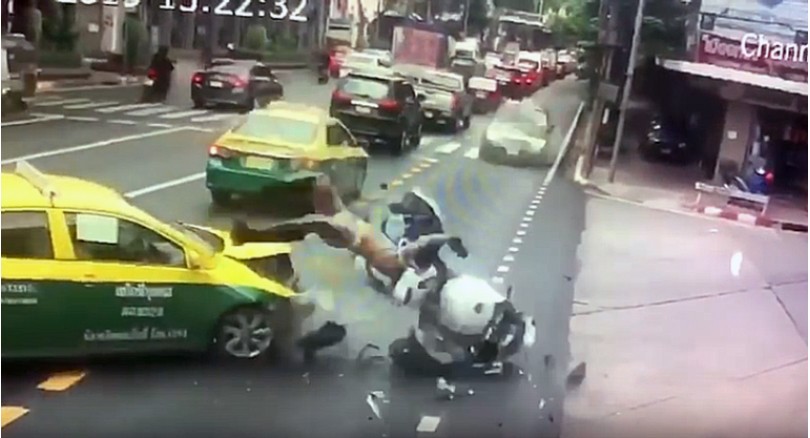 A military policeman on a motorbike, escorting a high-ranking army officer travelling in a black Mercedes, collided into a Bangkok taxi on Wednesday afternoon.

The Toyota taxi was turning into the Khet Pom Prap Sattru Phai center in central Bangkok.

The injured soldier was attended to initially by the occupants of the Mercedes then volunteers from the Ruam Katanyu rescue foundation, before being taken to hospital.

The taxi driver was questioned by police.

The soldier only received minor injuries and headed home after treatment. 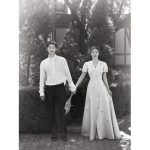