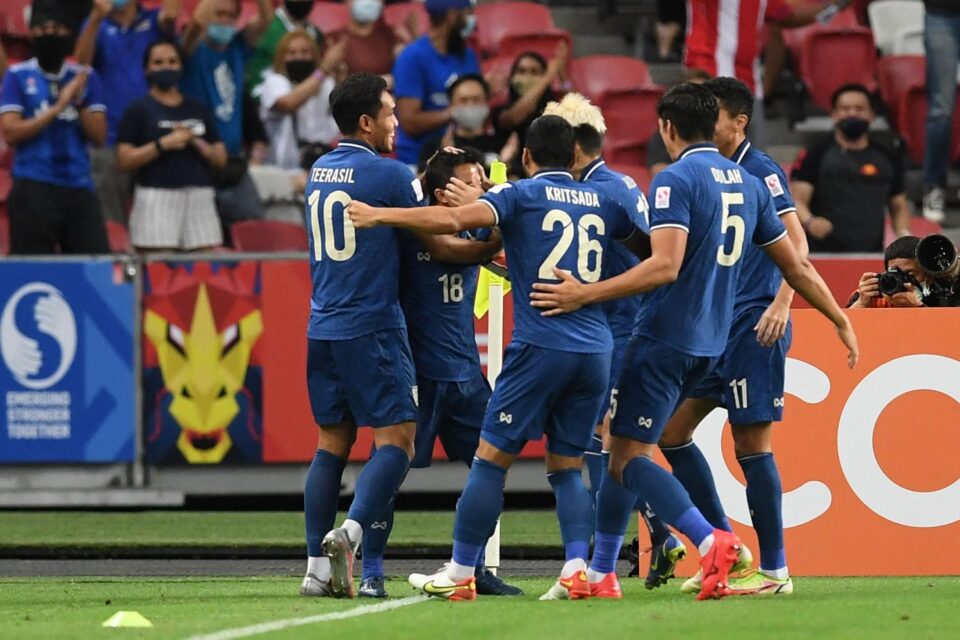 Thailand captured the AFF Suzuki Cup for a record-extending sixth time on Saturday night, battling a scrappy Indonesia to a 2-2 draw in the second leg of the final for an aggregate victory of 6-2.

Down 1-0 at the half, the War Elephants got two second-half strikes by Adisak Kraisorn and Sarach Yooyen in a span of three minutes before Egy Maulana answered for Indonesia 10 minutes from full time at the National Stadium in Singapore.

Thailand entered play on Saturday with a massive 4-0 advantage from the first leg on Wednesday night.

Coach Mano Polking said before the match that the cushion would allow his side to be “a little more free” and express themselves.

But Indonesia had other ideas, with Ricky Kambuaya finding the net after just seven minutes before the two sides settled down to a tight back-and-forth contest.

Thai playmaker and captain Chanathip Songkrasin, who had two goals in the first leg, said after the match that he was happy with the win, but his team would continue to improve further to achieve more success.

With the loss, Indonesia’s disappointment in the competition continues.

They have been beaten in their previous five appearances in the final including losses to Thailand in 2000, 2002 and 2016.

Officially, the latest competition was known as the 2020 AFF Suzuki Cup, having been postponed for a year because of the Covid-19 pandemic. 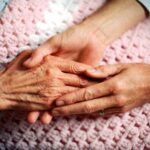 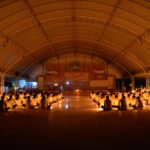