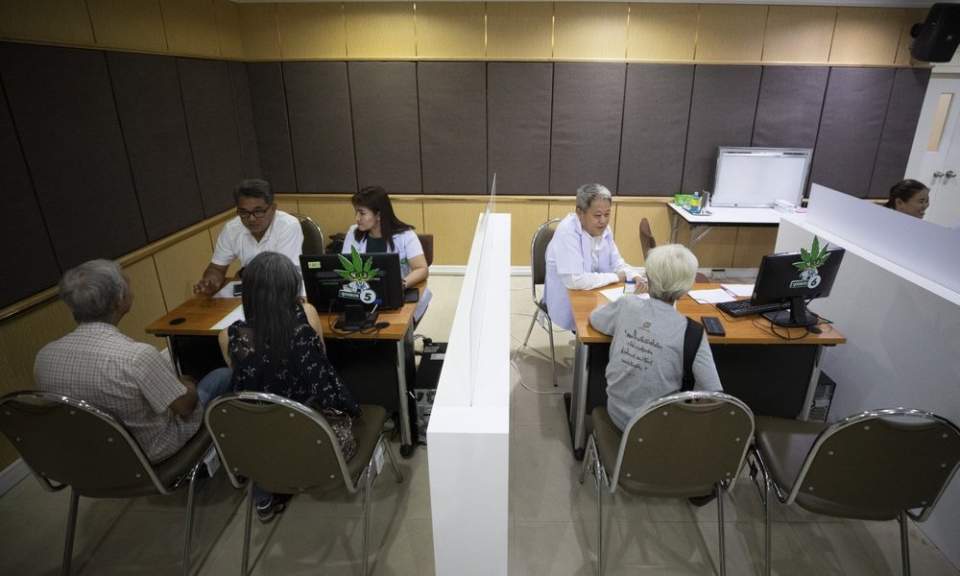 It’s the latest step in the government’s quest to support the country’s budding bud industry.

Thailand’s government has taken a remarkably proactive approach to supplying its populace with medicinal cannabis by opening its first full-service medicinal marijuana clinic in Bangkok on Monday.

Patients at the clinic will receive two weeks of free care when they come to the facility. The government estimates that the new center will tend to some 200 to 300 patients daily. 2,200 individuals have already registered with the facility for care that will continue at least through March.

The clinic is the first in the country that will operate throughout the week. Approximately 25 clinics attached to public hospitals in the country currently open intermittently due to a paucity of staff. The government has set a goal of opening a cannabis clinic in every district, for an eventual total of 77 in their country.

But the government is under no illusion that the current supply of cannabis-related health treatment is equivalent to demand for plant-based medicine. “This is a pilot clinic, because we cannot produce enough doctors with expertise in cannabis,” said the country’s public health minister Anutin Charnvirakul.

In November, the country’s health minister announced that the government would be allowing the cultivation of six cannabis plants per household. Though the government’s pharmaceutical organization continues to be Thailand’s largest supplier of medical marijuana, these home grow operations are meant to supplement its medical supply, and even to provide another source of income for the Thai population.

The country has decided to put up protective measures to safeguard its budding national cannabis industry. For the next four years, only Thai firms will be licensed to cultivate the plant. Production and extraction licenses are currently only being given to hospital and research facilities, though regulations for private businesses are being reviewed by the Thai government.

A Natural Medicine
Cannabis has long been used as a medicine in the country. Indeed, Thailand became known worldwide as a source of “Thai sticks” containing quality cannabis via U.S. Army personnel stationed in the country during the Vietnam War.

Nonetheless, many Thai individuals are unfamiliar with the plant’s potential health benefits. An article in the New York Times quoted a 69-year-old patient named Waraporn Boonsri at the clinic, who commented, “I was worried at first, but I studied the effects and decided it was better because it’s natural.”

The country legalized medicinal marijuana in 2017 by royal decree, a move that was as much related to expanding Thailand’s agricultural sector as it was to promoting health among the country’s population. It’s the first southeast Asian country to regulate cannabis in the modern era.

This fall, officials distributed 10,000 bottles of medical cannabis oil to a network of 4,000 registered hospital patients. The government hopes to expand that amount to 150,000 to 200,000 bottles this year.

Government officials have proven eager to promote the country’s dedication to the plant, and have even signed on to host the 2020 World Ganja Festival, which will take place  29 – February 2. 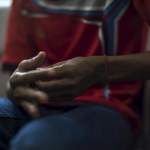 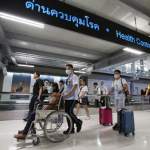