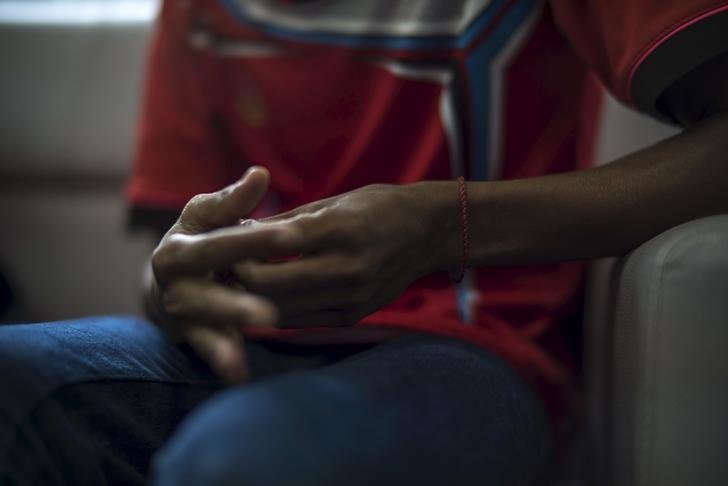 Thailand rescued a record 1,807 victims of human trafficking last year, according to data that campaigners on Monday said raised concerns about the nation’s ability to support survivors.

About 60% of those rescued last year were women and most were labor trafficked. Nearly three-quarters of them were Burmese migrants bound for neighboring Malaysia, police said.

Thailand has ramped up efforts to tackle trafficking in recent years, under scrutiny from the United States and following criticism of its failure to stop trafficking in its multi-billion dollar seafood industry, as well as the sex trade.

The large spike in the number of victims uncovered by the authorities could put pressure on the nine government-run shelters that support survivors, lawyers and activists said.

“This puts a strain on the budget (for victims) and affects the ability of staff … to provide support … especially when there is already a low amount of staff,” said Papop Siamhan, an independent lawyer with expertise in human trafficking.

Those who are identified as trafficking victims can choose to receive help from the government, which includes staying at a shelter and being compensated through a state fund that provides living and rehabilitation expenses in addition to lost wages.

Victims are also entitled to legal aid and job opportunities while awaiting trial to give testimony, or being returned home.

Yet Chonticha Tangworamongkon of the Human Rights and Development Foundation, said she feared that a growing number of traumatized victims may struggle to receive individualized care.

“When a large group of people enter the shelter, it will be difficult to give them the rights they are entitled to, such as healthcare,” said Tangworamongkon, whose organization provides free legal aid to migrant workers and victims of trafficking.

Activists have questioned whether all those rescued by authorities were trafficked – which involves exploiting people for financial gain – rather than smuggled, which means entering another country illegally and is often consensual.

Thailand is home to about 4.9 million migrants, making up 10 percent of its workforce, according to the United Nations. Most are from poorer neighboring countries such as Myanmar, Cambodia and Vietnam and are vulnerable to trafficking, campaigners say.

Thailand also announced on Monday a campaign to identify and tackle child labor in gas stations, in partnership with the oil and retail unit of PTT Plc, the country’s largest energy firm.

“Gas stations are one of the risk groups … as some of those located upcountry still employ child labor in night shifts,” said labor minister secretariat Lieutenant General Nanthadet Meksawat.

Thailand is home to about 610,000 modern-day slaves – about one in 113 of its population of 69 million – according to the Global Slavery Index by the rights group Walk Free Foundation. 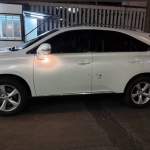 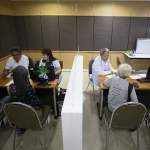