Home » Thailand on HIGH-ALERT as huge weapons cache is found 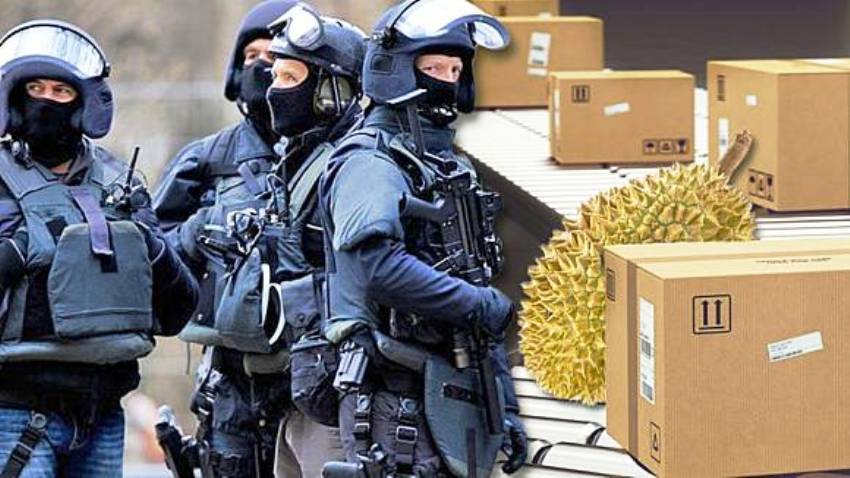 Police in northern Thailand are on high alert after a cache of weapons and ammunition found on Tuesday in Tak’s Mae Sot district.

The weapons cache is also suspected of being part of a plot to stir up political unrest.

Citing intelligence information, national police chief Chakthip Chaijinda said it was likely the weapons were intended for use in a fresh round of political chaos. Also that police were expanding their investigation.

The weapons included, two machine guns; four M16 rifles; three M79 grenade launchers; 13 AK assault rifles; and 10 small rifles and ammunition; were among items seized by troops and border patrol police in a joint raid on a house in Tak.

“We’re still investigating the motive. But according to intelligence information, the weapons could be linked to political elements. Consequently looking to engineer unrest,” Pol Gen Chakthip said.

He said he has instructed police across the country, especially those in “high­risk provinces” to step up security for activities marking the 88th anniversary of the 1932 revolution today.

The revolution led by a group of military officers and civilians under the “Khana Ratsadon” banner culminated in the abolition of absolute monarchy in favour of a constitutional one.

The authorities believe about 300 government opponents will gather at the Skywalk in central Bangkok’s Pathumwan district today to mark the event.

Furthermore the gathering is expected to take place despite the emergency decree.

Pol Col Kissana Phattanacharoen, said it is believed the seized weapons were intended to create havoc. The discovery of the weapons comes amid intelligence reports about suspicious activities being planned by a certain group of people.

He said police are also investigating to determine what political connections the group has.

Northern Thailand cities on high alert
Pol Col Kissana also said security was being beefed up for today’s activities to mark the 1932 revolution.  Furthermore measures include the setting up of checkpoints around venues where commemorative events will take place.

The police spokesman urged organizers of such events and their participants to heed the law. Also the emergency decree which is still in effect.

Violators of the decree’s ban on large gatherings are subject to a two­year jail term and/or a fine of 40,000 baht. 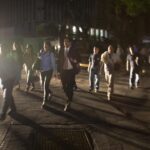 Chaos as French capital is plunged into darkness 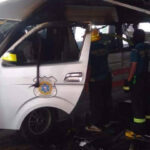 Ambulance explodes at a hospital