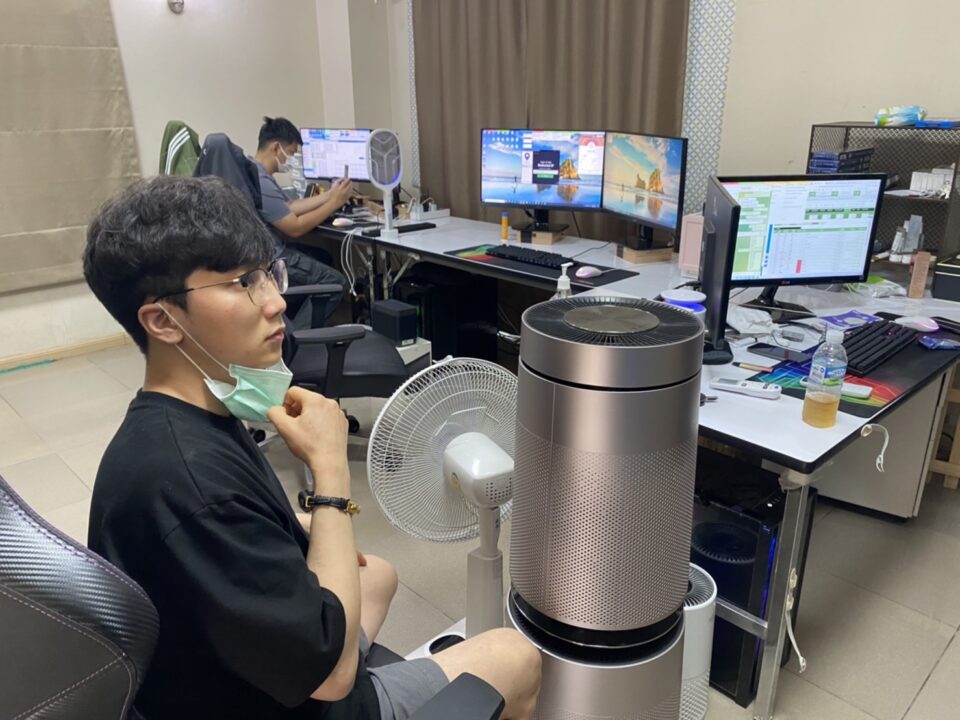 Pol Lt Gen Kornchai Klayklueng, chief of the Cyber Crime Investigation Bureau, held a press conference on Wednesday to elaborate on the raid.

lHe said the five South Koreans, aged between 26 and 30 years, were caught red-handed operating the online gambling website. They were using Facebook and LINE channels to get customers and providing credits to gamblers.

Under questioning, the suspects said they worked as website administrators and answered questions from customers.

Their online gambling operation, which started in 2019, had about 100 million baht in circulation.

Police charged them with colluding in running an online gambling operation and persuading people either directly or indirectly to bet. All were held in police custody for legal action. 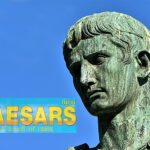 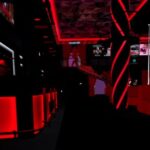