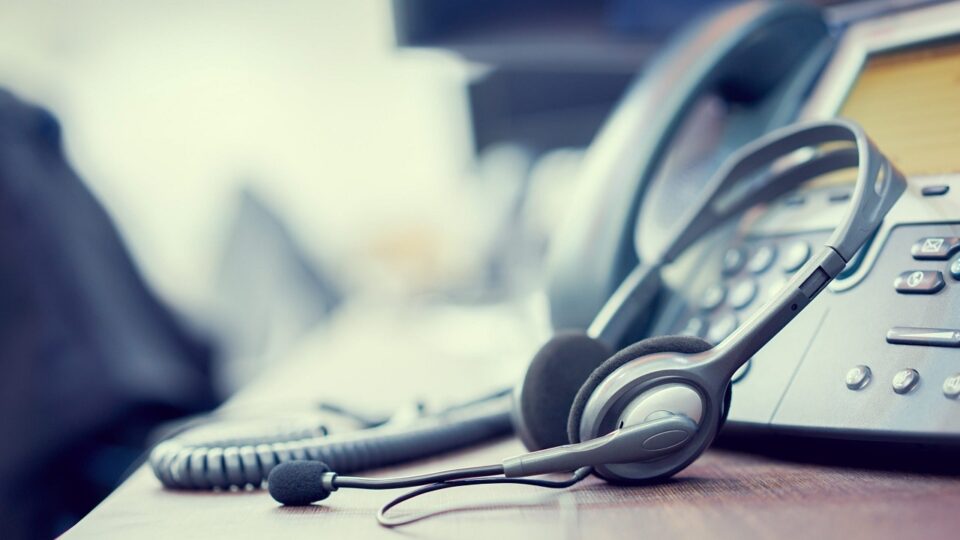 Twenty-one Thai nationals were deported to Thailand from Cambodia yesterday (Friday), after being arrested by Thai and Cambodian police in a major joint operation to crack down on a Cambodia based but Chinese-controlled call centre gang, alleged to have cheated customers in Thailand.

Police General Damrongsak Kittipraphat, the deputy national police chief and head of the Thai Police Cyber Task Force, said today that the gang, which employed Thai nationals, had allegedly cheated Thai customers out of an estimated one billion baht.

Damrongsak led a delegation of senior Thai police officers to Cambodia on Thursday to coordinate with their counterparts in the arrest operation.

The 21 Thais were rounded up at three locations in Phnom Penh and in Preah Sihanouk province in southwest Cambodia on Thursday and deported to Thailand via the immigration checkpoint in Thailand’s eastern province of Sa Kaeo yesterday.

The three coordinated raids were jointly conducted by Thai police from the Cyber Task Force and Immigration Bureau,with the cooperation of the Cambodian police.

The three locations included the VN Hotel in Phnom Penh, a four-storey building opposite the Sokha Vegas Casino and the Chinatown GM Office, both in Preah Sihanouk province.

According to Pol Gen Damrongsak, the ninth floor of VN Hotel was used as the office of the call centre, while the 4thup to 8th floors were rented for the call centre staff.

The gang members had lured many Thais into investing in Digital Alliance cryptocurrencies, to the tune of about 200 million baht. Two suspects were arrested.

At the second location, the whole building opposite Sokha Vegas Casino was used as a call centre.

Gang members would approach their Thai victims, claiming to be police from the Department of Special Investigation and duping them into believing that they were under criminal investigation saying,if they wanted the cases to be settled quietly, they had to transfer money into the gang’s accounts.

According to General Damrongsak, about 300 million baht was allegedly pocketed by the gang using this trick. Six suspects were apprehended in the raid.

At the raid on the GM Office in Chinatown, the joint police force nabbed 13 suspects.

At this call centre, gang members had claimed to be linked to the Central Group, PTT or PTTEP and persuaded their victims to invest, with promises of high returns. Many victims were cheated out of about 500 million baht in this scam.

Thai police said all 21 suspects will face charges of being members of a criminal organisation and of defrauding the public, among others.

Ekkasit Kunananthakul, secretary to the Thai minister of digital economy and society, who accompanied the police delegation to Phnom Penh, said that Thailand will, in due course, sign a memorandum of understanding with Cambodia aimed at dealing with transnational cybercrime, especially call centre gangs. 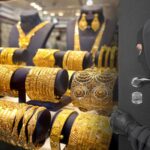 Russia will ‘invade Ukraine on WEDNESDAY’