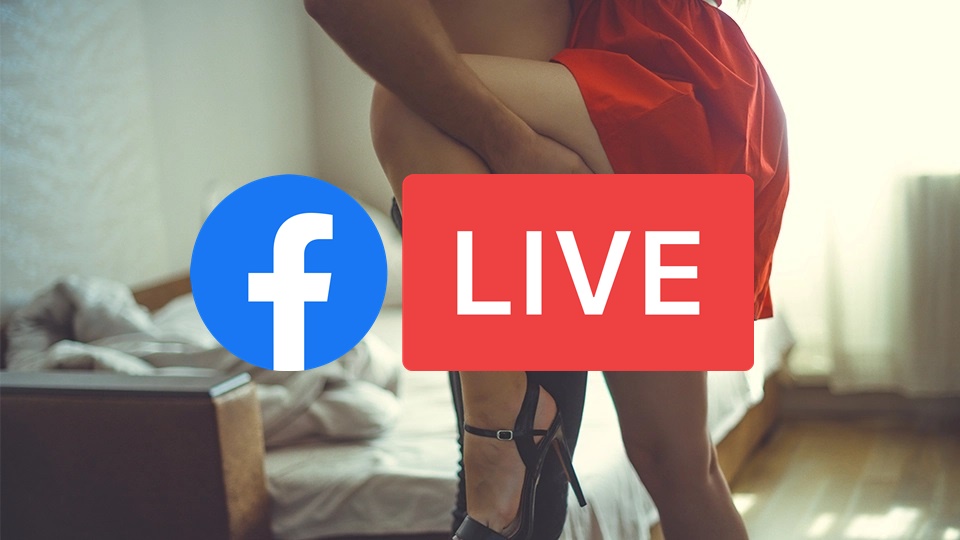 British housewife Velma Parrish has filed charges with the Thai Royal Police against a Thai woman who assaulted her husband, Derek, by straddling his face with her unwieldy haunches and demanding he hand over all his money while Parrish watched on her husband’s Facebook Live stream.

The assault occurred about an hour after Mrs. Parrish had finished a remote chat with her husband, who had unknowingly kept the Facebook Live feed running.

“Thank God my husband had his laptop open and the camera whirring or nobody would have witnessed this horrible crime,” Mrs. Parrish told Breaking In Asia. “I was only alerted to it meself after I heard a hideous moaning coming out of me own computer and I wondered, ‘Now what’s this all about then, eh? That doesn’t sound quite right and it’s not me computer makin’ that sound on its own, is it?”

What Mrs. Parrish saw next “absolutely gobsmacked” her, she said. “A not uncomely Thai woman had obviously crashed through the doors of Derek’s summer holiday rental in Pattaya and cinched his legs to the bed posts, splaying him out like he were some kind of barnyard animal and then taunting him in a language quite foreign to me,” Mrs. Parrish said. “No doubt she was telling him to empty all his pockets, even though his trousers were already clearly on the floor next to the bed as he had turned in for sleep.”

Mrs. Parrish said she easily figured out the context of the assault through the few English words the Thai woman spoke during the altercation. “It’s obvious the woman was some kind of desperate sex worker or prostitute because she kept screaming at Derek, ‘No Money No Play! No Money No Play!’ It was like that over and over, wasn’t it? It’s almost as though she were telling him she would kill him if he didn’t ‘participate’ in the assault and hand over all his hard-earned dosh.”

“Mind, why she had her clothes off is somewhat of a mystery, although I imagine it was a ploy to make sure none of Derek’s fingerprints could be found on her clothing and later used as evidence against her, as his hands were all over her as he tried to fend her off.”

Mrs. Parrish also said she believed the Thai woman attempted to smother her husband’s face with her haunches to silence him from speaking out about a series of similar incidents.

“My Derek has told me that some of his mates have been similarly harassed and extorted by a group of local women, includin’ one who was forced to buy one of these terrorists a Toyota Hilux pickup for use around town, such as for shoppin and the like, and then she promised him she wouldn’t tell the coppers how much he has been sexually harassin’ her, can you believe it?”

The Royal Thai Police said they were still investigating the incident and would decide whether charges should be filed in the case after they were done questioning the group of women they believe may be involved in the assaults against the foreign men, who are all members of the popular sexpat WhatsApp chat group in Pattaya, “Sexpats in Paradox.” 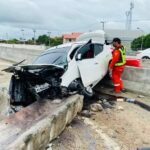 Body of man reportedly forgotten inside his car 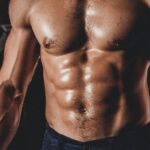