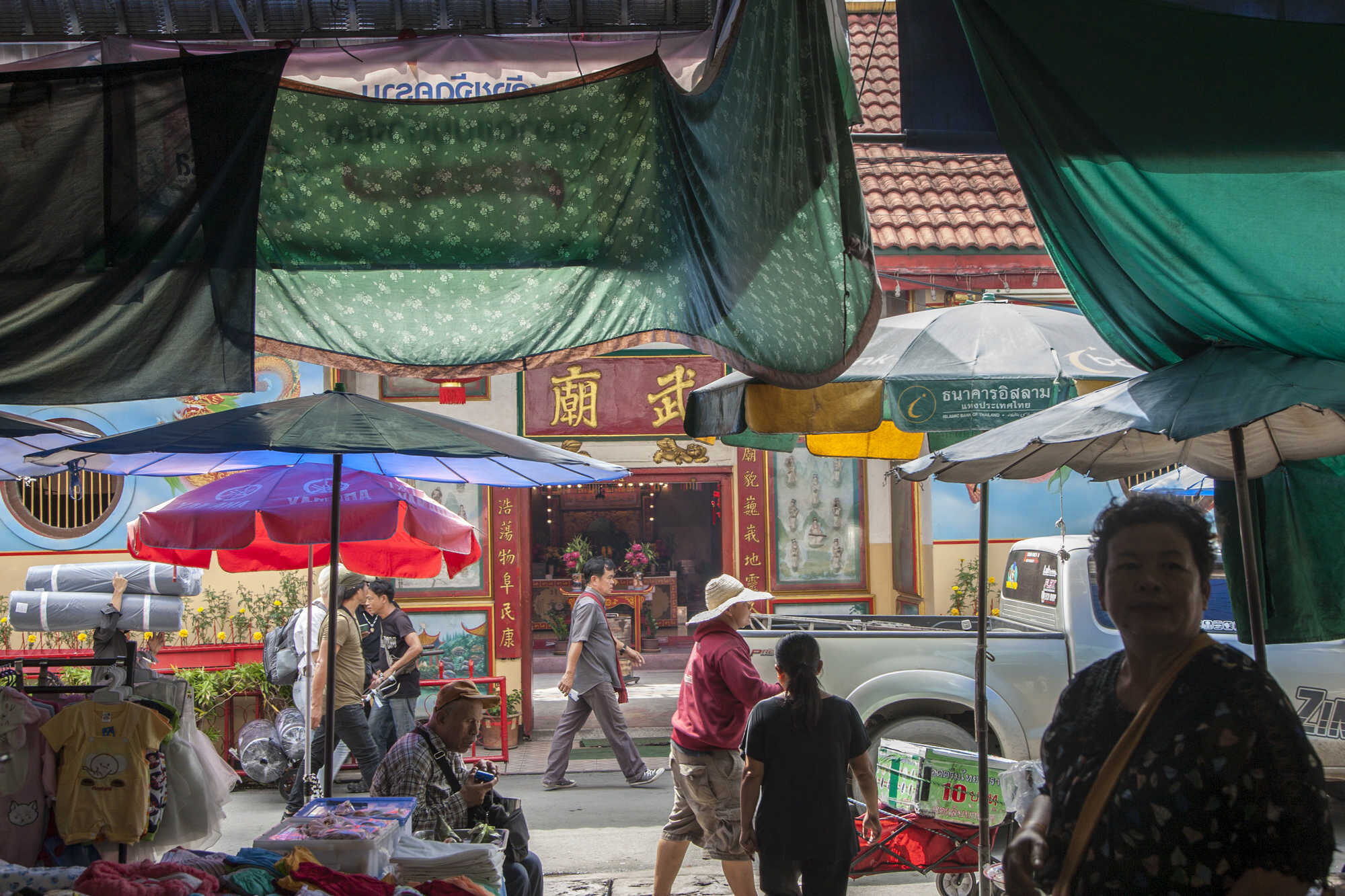 A Chinese tourist was killed while crossing a highway in Chiang Mai after going shopping on Thursday night, police said.

The tourist was identified as Huang Cifei, 21.

The accident happened on the Chiang Mai-Lampang highway in front of the BigC superstore in Tambon Mae Ping in Muang district.

Huang’s friends told police that they had come to shop at the store and were on their way back with Huang well out in front when she was hit by a speeding car.

The car driver, whose name was withheld, claimed that the woman suddenly ran across the road in front of him and he was unable to stop in time.

The tourists had been visiting the city since Tuesday.