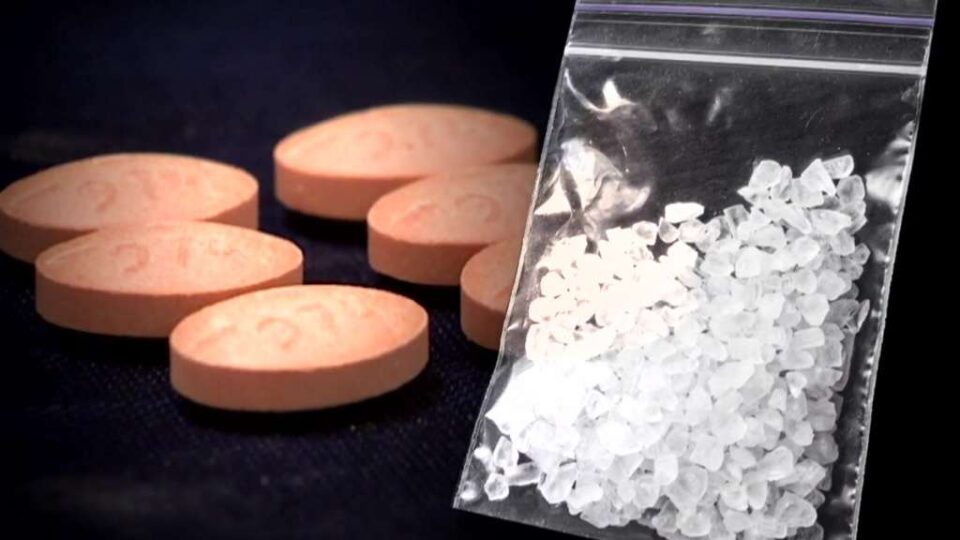 A team of rangers seized 104,000 methamphetamine pills and 50 kilogrammes of premium-grade dried marijuana in Ban Phaeng district of this northeastern border province late on Saturday night. Nobody was arrested.

Col Pramote Niamsampao, deputy commander of the Surasak Montree Task Force, said the seizure was made by a team of rangers from Ranger Company 2108 patrolling on Highway 212 between Ban Phaeng and Nakhon Phanom.

The rangers found 52 bundles containing 104,000 meth pills and and 50 bars of dried marijuana, each weighing about 1kg, abandoned on a roadside near Moo 9 village. Nobody was at the spot when the rangers arrived.

It was believed the drugs had been smuggled across the Mekong river from Laos and might be intended for  delivery to the South, Col Pramote said.

Since early this year, drug suppression authorities have seized about 10 million meth pills and 10 tonnes of dried marijuana. 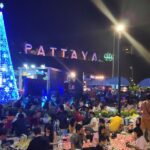 Three dead and six missing as building ‘collapses on family