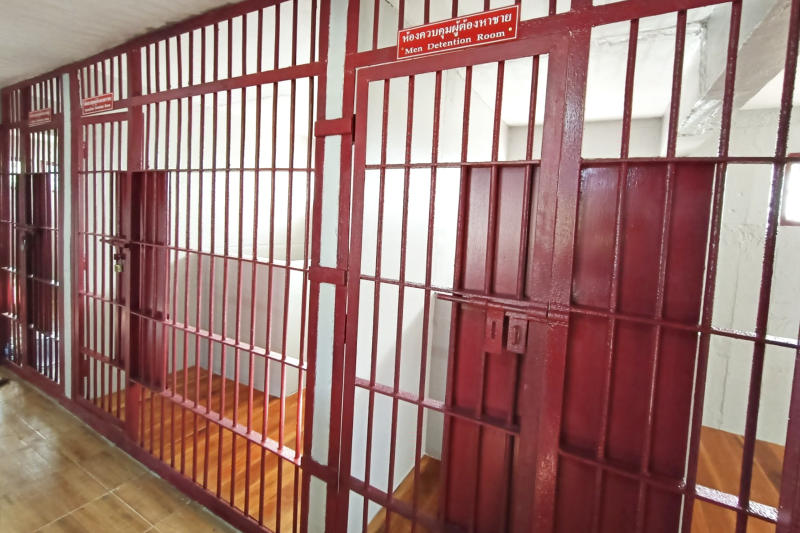 South Korea’s Yonhap News Agency reported yesterday (Tuesday) that a Thai male, who had worked in South Korea for 8 years without a work permit, died of unknown causes last week after being detained at a centre in the south-eastern city of Busan.

According to sources at the Busan Immigration Bureau, the man had been taken to hospital the day after arriving at the centre. CCTV footage shows him pounding his head against a wall.

According to the authorities, the man had undergone psychiatric treatment. With a fever of 40oC, he lost consciousness after being brought back to the centre. He was pronounced dead on arrival at the hospital.

South Korea’s Ministry of Justice said in a statement on August 19th that the authorities will reintroduce K-ETA registration for all foreigners arriving on Jeju Island. K-ETA is an online system designed to screen people arriving from abroad without a visa.

The system was waived on May 1st, 2022 to stimulate tourism on the island, which had 1.7 million visitors annually before the COVID-19 pandemic. The place, however, drew many Thais who intended to live and work illegally in South Korea.

South Korea’s Ministry of Justice also said that, in early August, 727 Thais who arrived on the island were denied entry and another 79, who had arrived in group tours, were found missing, could not be traced and did not return to Thailand once the tours were over.

South Korean authorities will closely evaluate K-ETA the system with business operators on the island, to ensure that the enforcement of this online registration system does not adversely affect tourism and hotel businesses, which are in the early stages of post pandemic recovery. 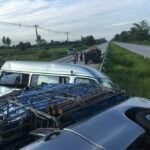 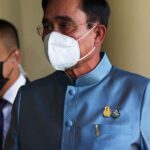 Court suspends Prayut for his duty