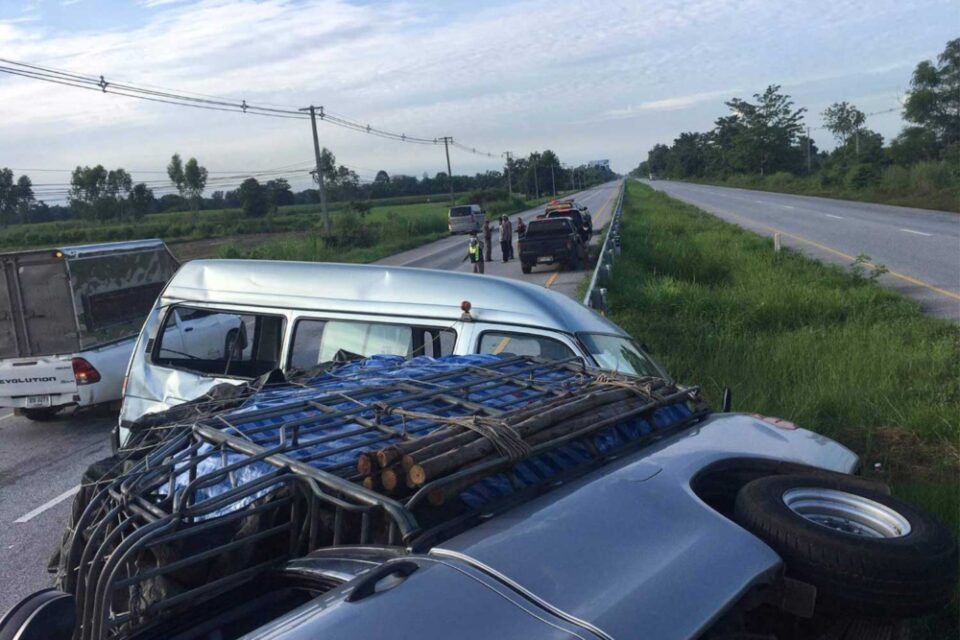 Four students were taken to hospital after their school van was hit by a pickup truck loaded with santol fruit in Phrom Phiram district on Wednesday morning.

The crash happened in the Khao Namsud area in tambon Thap Yaichiang and was reported about 7.10am, police said.

Police said the pickup was taking a load of santol to the market for sale. The driver said a tyre burst. He lost control and his vehicle crashed into the van, which was carrying about 20 students to Yannares School.

Four students sustained injuries requiring them to be taken to Wat Bot hospital. The other students had minor injuries and were taken home by their parents. 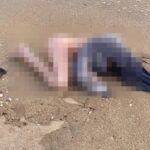 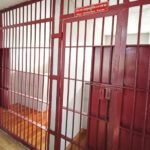