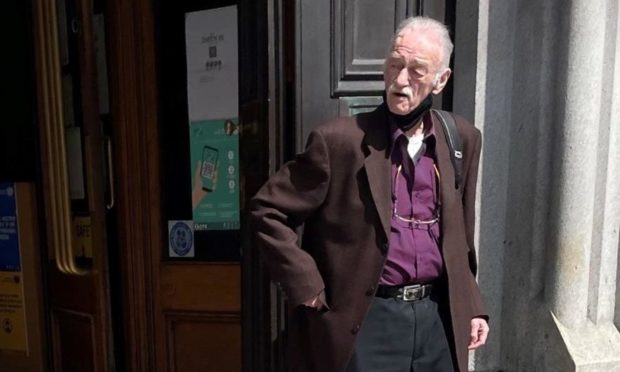 A pensioner has been fined more than £2,000 for “contributing to the sexual exploitation of both humans and animals” by buying bestiality DVDs in Thailand.

Thomas Manson purchased videos and DVDs from someone in a bar while on holiday in Thailand – and “wasn’t overly fussy” about the content.

And the pensioner’s unusual collection came to light when a “disgruntled” family member turned him in.

Manson appeared in the dock at Aberdeen Sheriff Court for sentencing, having previously pled guilty to possessing “extreme pornographic images” images depicting, in an explicit and realistic way, sexual activity between humans and animals.

The offence happened on August 16 2020 at Manson’s address on Leslie Terrace, Aberdeen.

Defence agent Gregor Kelly said: “He’s a 76-year-old single man with no previous convictions – a fall from grace appearing in court today on these matters.

“He candidly states he is disgusted at his conduct.”

Mr Kelly added: “He frequently holidays in Thailand and was approached in a bar and sought out videos and DVDs and wasn’t overly fussy about the content.

‘Society does deem such curiosity unacceptable’

“He was unaware of the legality and should have destroyed them forthwith.

“It appears a disgruntled family member reported the matter and, during a search, the material was found.”

Sheriff Margaret Hodge told Manson: “I take into account that you were motivated by curiosity, I’m not so sure about naivety.

“You gave way to curiosity and in doing so you essentially contributed to the sexual exploitation of both humans and animals for profit and society does deem such curiosity unacceptable. 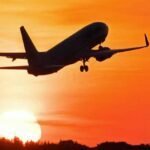 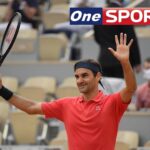