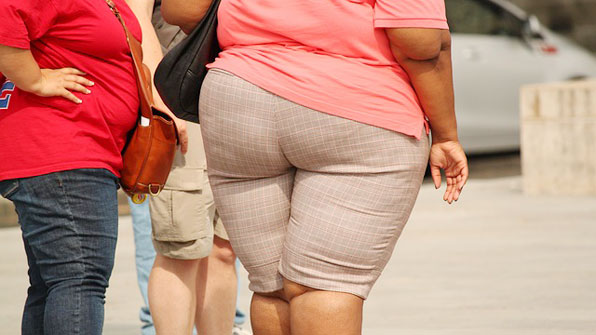 The president of the Diabetes Association of Thailand shed light on the obesity problem in the country by announcing that Thai women are the second most obese group of women in Asia.

Dr. Wannee Nithiyanan said that only Malaysian women are more overweight than Thais. She blamed poor diet and insufficient exercise as the cause of the problem, Daily News reported.

She said that 8,000 Thais die each year from diabetes. Figures show that, in the five years from 2009 to 2014, the number of diabetic individuals in Thailand has increased from from 3.3 to 4.8 million, and 7.7 million other people are currently at risk for developing diabetes.

Without giving statistics on female patients, she said diabetes is more prevalent in Thai women than men.

Nevertheless, a recent campaign called “Woman and Diabetes: Our Right to a Healthy Future,” by the Department of Disease Control, raised awareness of the rise of diabetic females in Thailand. According to Dr. Suwanchai Wattanayingchareonchai, the department’s director-general, nearly half of Thai women are overweight.

He added that diabetes is also the second leading cause of death of Thai women. 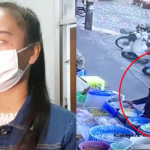 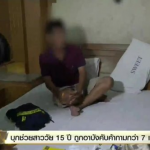