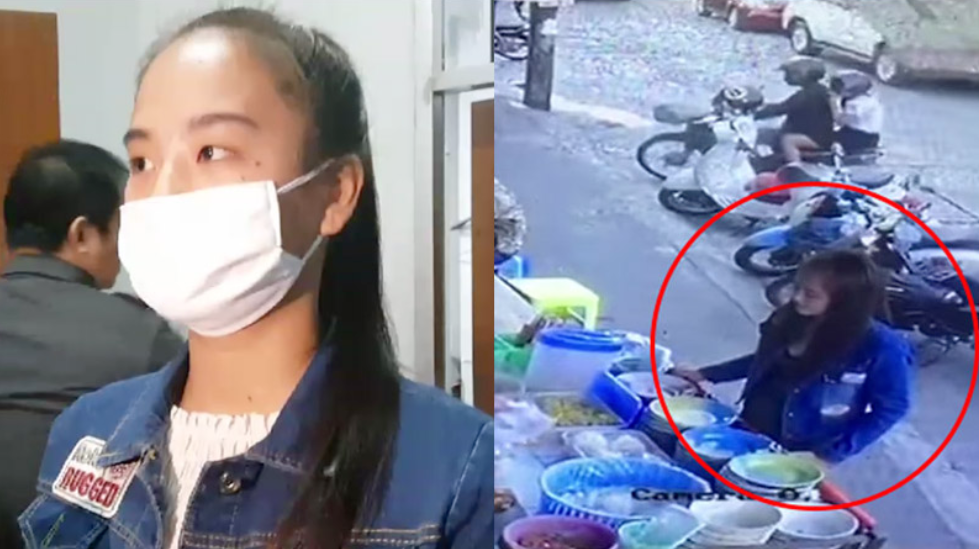 The angry Thai woman who threw her takeout noodle at an employee of a food stall in Chiang Mai — reportedly because the portion was too small — was charged with battery and has compensated the victim.

The 22-year-old noodle thrower, Naruemon Wanlee, agreed to pay THB20,000 compensation (about US$600) to food stall employee Kham Loongtah, 26, who suffered burns on her neck and chest caused by the hot noodle soup.

According to the victim, Naruemon came to her noodle stall in Sathitam area on Nov. 4 and ordered Khanom Chin Nam Ngiao, a rice noodle topped with spicy pork soup, to take away.

Triggered by the small portion, Naruemon threw the plastic bag used to hold the noodle soup at Kham after the employee said she couldn’t give her more soup.

Kham asked for the compensation to cover her hospital bills and lost income because she had to miss work for 10 days to recover from the injuries. The pair met at the Chang Phuek police station yesterday to settle their dispute, marking the end of the noodle drama, Post Today reported.

Naruemon, who turned herself in last Friday, has been charged with battery. Police are waiting for a note from the victim’s doctor before submitting the case to the prosecutor.

Speaking to T News reporters at the police station, Naruemon refused to explain her side of the story and briefly said, “I have no excuse.” She then did a wai and said apologetically, “I won’t do it again.”

Kham said she has forgiven her attacker and doesn’t hold grudges. 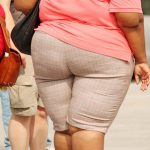