Home » Do all Thai women really have a price? 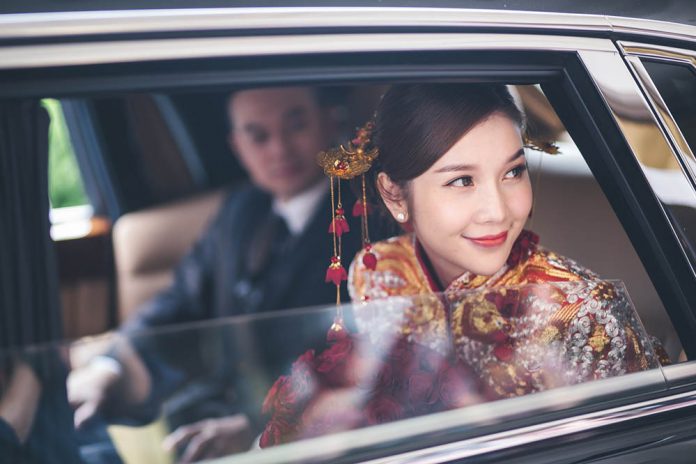 All women are whores, except my mother … but then again, she is a woman too,” goes an apocryphal quote alternately attributed to Napoleon or Victor Hugo.

Closer to home, an entirely true story: A well-known Thai socialite falls in love with a modern, Thai woman educated abroad and equipped with social status, a good family background and her own healthy bank account. She’s beauty and brains in one package. After a year dating, he pops the question at a romantic seaside resort by literally writing out the words “will you marry me” with 1,000 baht bank notes. She accepts.

Cue entry of her parents with the sin sod dowry dilemma: This marriage will come at a great price – literally.

Negotiations take place; she is stuck between a rock and a hard place.

While the groom’s family is willing to cough up the asking price, this bride of the 21st century deeply disagrees with the notion she is for sale, and at a price to be haggled over.

But to challenge the custom would cause a family schism, and so on the tradition continues, unashamedly.

The engagement ceremony takes place in a swanky hotel ballroom, as such things tend to do. The groom and his parents arrive with piles of money neatly stacked on a golden tray. There are photo ops, public proclamations of love by the intended and nods of assent from the guests: The price is right for the perfect girl.

In other cases, it may be a vulgar display of gold bars, gold necklaces or diamonds rings. More stylish couples may take more subtle routes, such as keys to a new BMW or downtown condo peeking out of a gift box.

Regardless of the specifics, the unsaid is: “She is yours – just place the money here.”

Elsewhere, parallel lives play out predictably in the next three-act play:

Act One: Enter boozy farang, 60, long divorced and lonely. At a bar, he meets a beautiful and sexy young girl.  The girl states her price; the mamasan demands a bar fine to take her out – money plus money!

The farang is instantly happy and thinks he has met the girl of his dreams. The second act closes with sad parting at airport a week later.

He returns home and the daily emails begin (hers aided by translator).  The farang returns with a diamond engagement ring. They plan to visit her village to meet the parents.

Act Three:  The dramatic finalé.  Even more money is demanded.  The payment of the sin sod. The farang starts to think he is being conned. A friend explains the old Thai tradition and tells him, “No sin sod, no girl.”

But why? Our farang cannot understand and begins to nurse a grudge.   Returning to his cottage in Yorkshire, this episode leaves him feeling a wiser, yet sadder man.

And now, the hard truth is revealed. All that talk of face and argument for cherished tradition? It’s a thinly veiled con. Behind that gobbledygook, it’s the same old forces of the material world and about the parents getting enough cash to buy a new pickup, pay outstanding debts or acquire something to elevate their status.

As feminist English writer Angela Carter asked, “What is marriage but prostitution to one man instead of many?”

So the question is, I ask; are we prostitutes? Will we continue to validate the French misogynists?

All for the sake of lust for a shiny new car, a house or both? Why not? After all, it seems the exchange rate between love and money only depends on the thickness of the wallet.

Who is kidding whom? 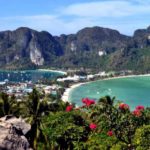 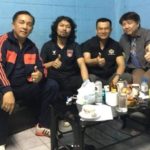 Police criticized for being too friendly with Rockstar in custody