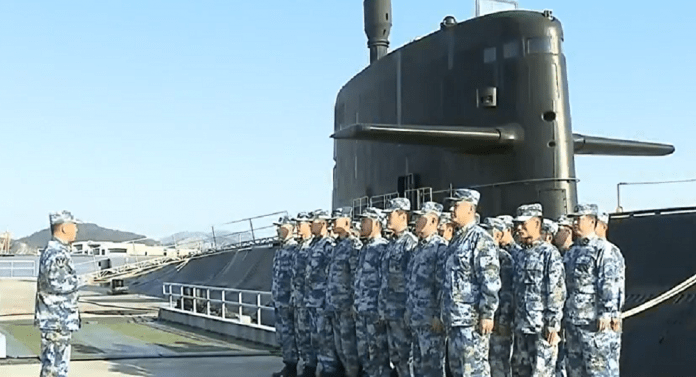 At least 53 sailors died when an Indonesian submarine sank and broke up in waters off Bali this week, while deaths from a new wave of COVID-19 infections have shot up here in recent days.

“The government should at least defer the submarine delivery by 10 years or until the country is in a better economic situation after recovering from the economic impact of the COVID-19 pandemic,” said Mr Janya, secretary-general of the Association for the Protection of the Thai Constitution.

He also expressed fears that the maritime disaster in Indonesia could happen again in this country as a result of Thailand’s inexperience in handling submarines.

Thailand hasn’t had a submarine for more than 70 years since the last four were decommissioned in 1954, while Indonesia has a great deal of experience in operating them having done so over the past 44 years or so, he said.

The disaster in Indonesia occurred despite them having extensive experience, he said.

Instead of pressing ahead with the 36-billion-baht submarine procurement, the government should commit to using as much of the state budget as possible to fighting the pandemic, Mr Janya said.

The end of this crisis is still nowhere in sight, and Thailand looks likely to become the last nation in ASEAN to vaccinate all of its people against COVID-19, according to Mr Janya.

This will delay containment and further stall the country’s economic recovery and consequently lead to the need to incur even more public debt.

This could eventually overwhelm the government if it is not more careful, he added. 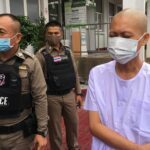 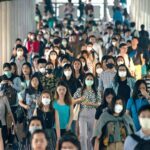