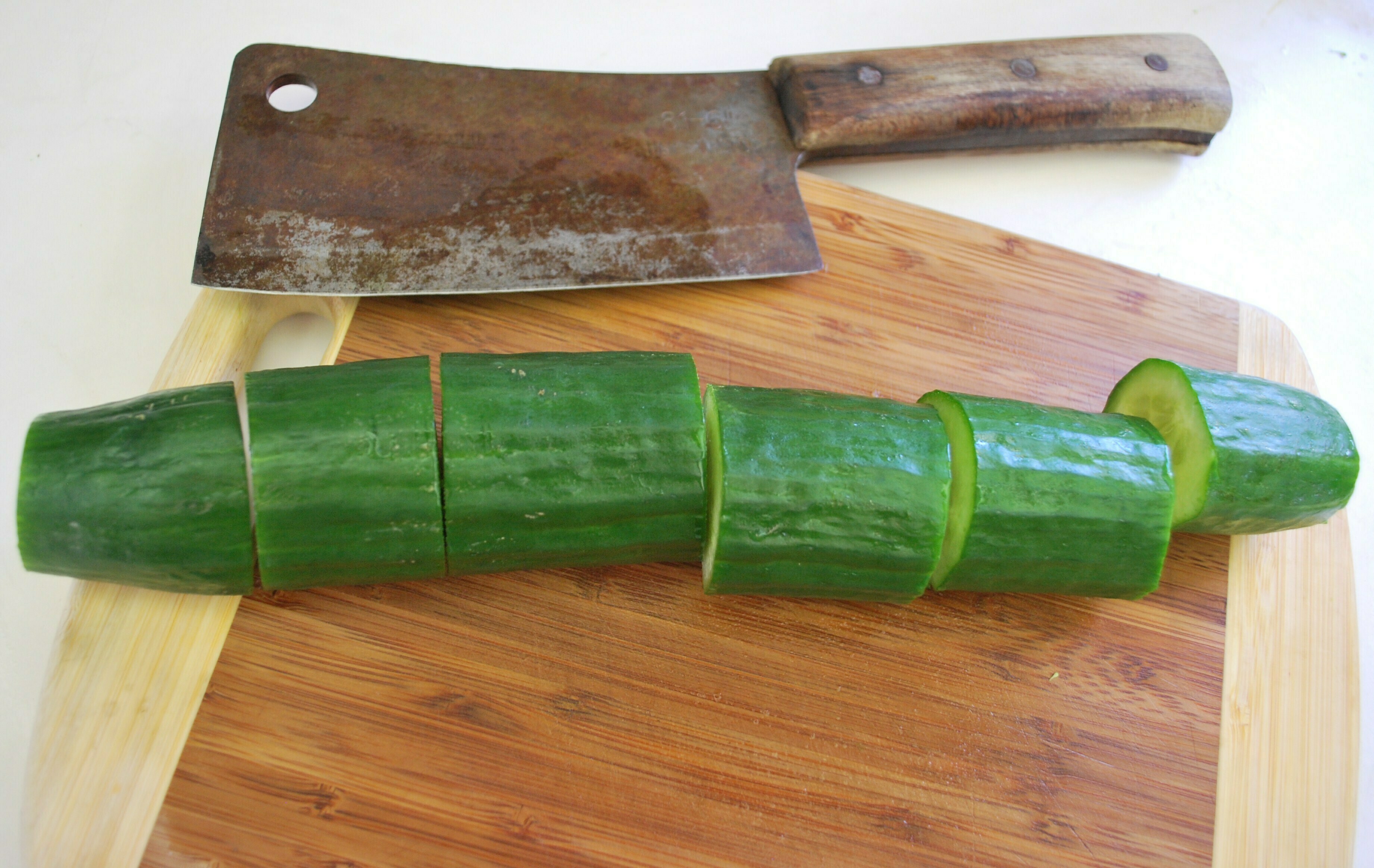 Surgeons in northern Lampang province helped a man by reattaching his penis on Saturday after his wife used a kitchen knife to chop it clean off.

The 45-year-old man, whose name was withheld for, erm, many reasons, was transferred to Lampang Hospital from a hospital in the nearby Phayao province. Luckily for the man, he had the sense to salvage his manhood at the scene.

The victim, in obvious pain, lay on his hospital bed feeling slightly embarrassed as the doctors and nurses brought in the chopped off organ in a bag of ice.

Surgeons specializing in plastic surgery and urinary systems teamed up to take care of the delicate situation.

The reason for the attack, and why his wife felt the need to chop of her husband’s most prized possession is still not known, although I’m pretty sure most people can probably guess.

The good news for the victim is that the surgeons successfully reattached his genitals and then realigned his urinary tract.

However, and this is a big HOWEVER, the specialists said that he will not be able to have intercourse again due to the severe damage in the ligaments and the nerves, reported Sanook.

The victim is now recovering at the hospital. 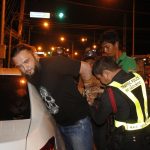 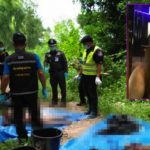