Home » Cabinet to waive visa on arrival fee until October 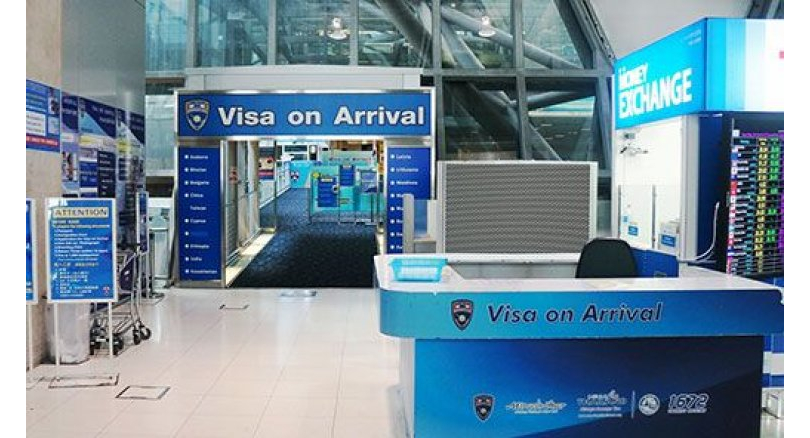 Thailand’s Cabinet on Wednesday approved the extension of the waiver of the fee for visa on arrival for some foreign tourists to Thailand.

The fee had previously been waived until January 14 in a bid to boost tourism. It was then extended until April 30 and has now been extended again.

Between November 15 to March 31, 3.58 million foreigners visited Thailand, an increase of 83 per cent compared to the 1.6 million visitors during the same period in the previous year.

Meanwhile, waiving the VOA fee resulted in the government losing Bt2.95 billion in revenue but it helped to draw more foreign tourists, who generated an estimated Bt104.6 billion in tourism revenue.

VOA is available to tourists from 21 countries and regions, including China and India. 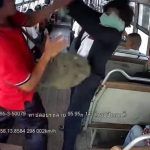 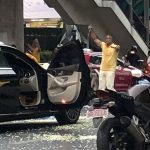