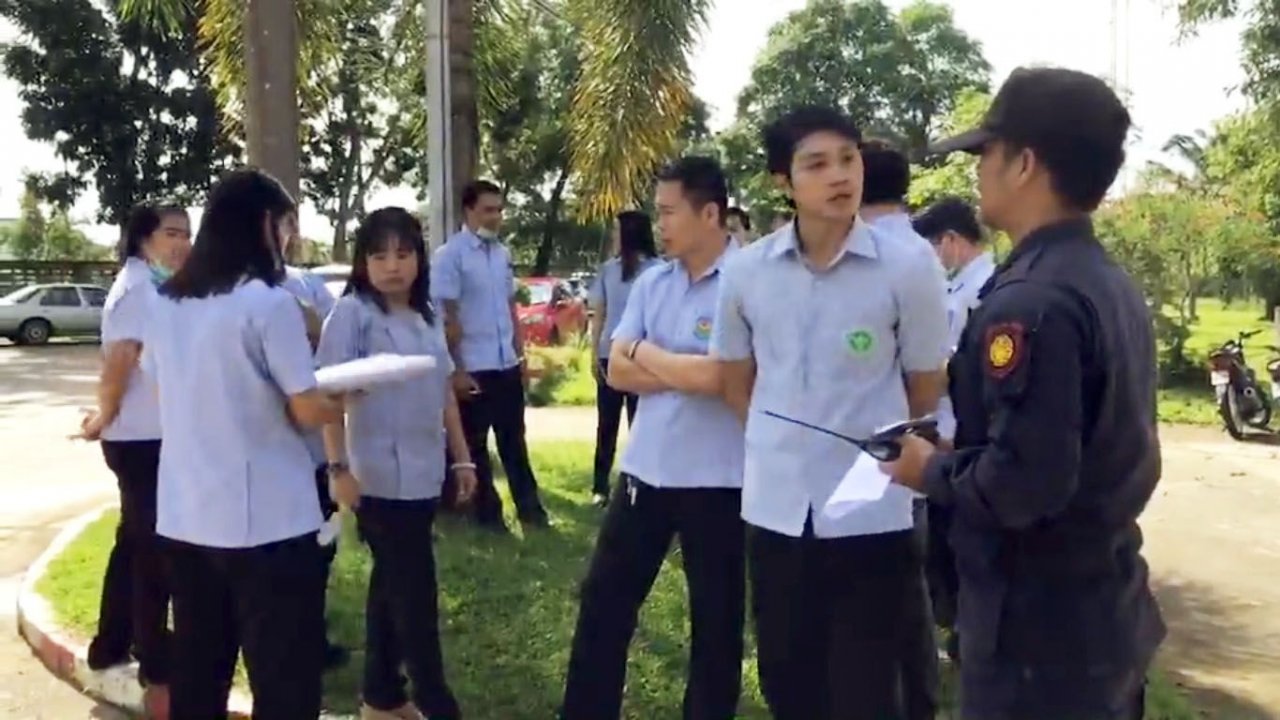 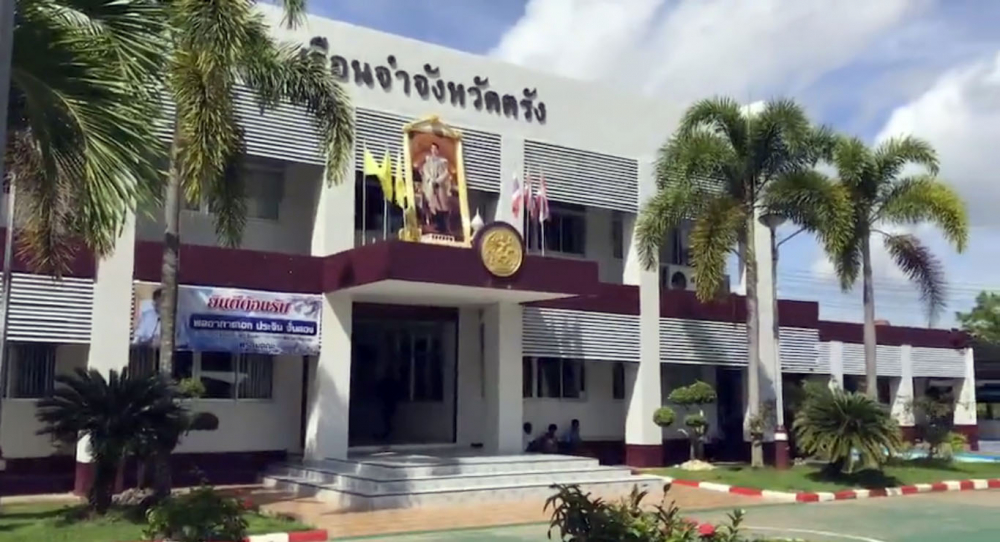 The officials took several hours to check and diagnose the sick inmates.

After the operation, Sinchai said 152 male inmates and six females had been laid low by influenza, but the specific flu strain had yet to be isolated.

Officials collected fluid samples from six inmates for checking by a laboratory of the Medical Sciences Department.

He said the infected patients must be monitored for 14 days, while the team would administer medicine for them for five days.

Prison officials have been told to closely monitor the sick inmates, regardless of whether or not they suffer from side effects from the medicine. 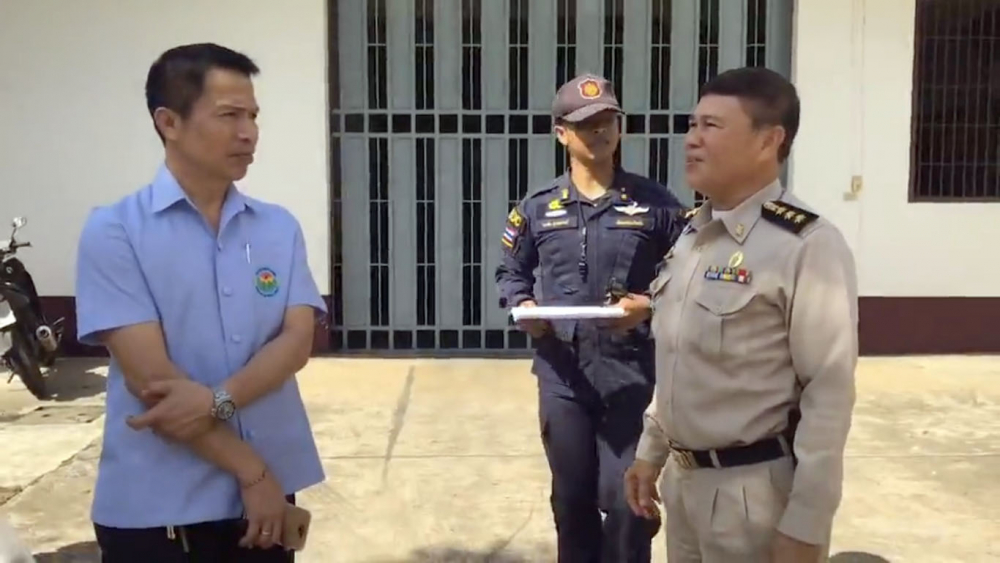 The team also handed over 3,000 flu masks for distribution among the inmates, and 20 bottles and 50 tubes of alcohol gel for hand-washing.

Warders have been told to isolate plates and glasses used by the sick inmates from those used by the rest of the prison population.

Sinchai explained that the outbreak had spread rapidly and seriously because the prison was too overcrowded, with some 2,700 inmates – well above its capacity to house 1,000 prisoners.