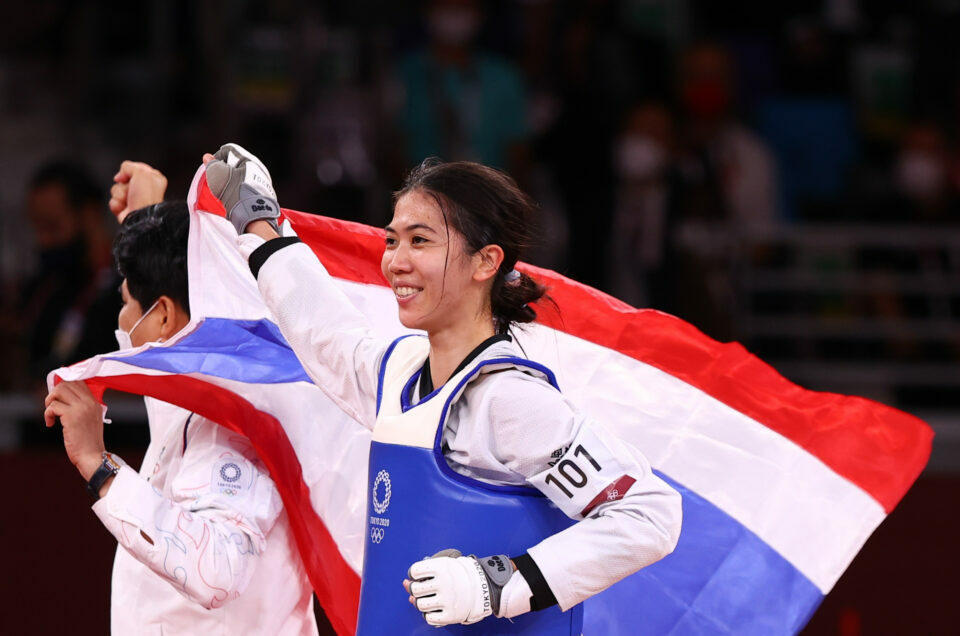 She beat her opponent from Turkey, Merve Dincel, in the final in two rounds, scoring 6-0 and 11-6 respectively.

After winning the final, Panipak was awarded a US$5,000 cheque and 60 accumulated points for the Summer Olympic Games in 2024, also in Paris.

She later told the Thai media that she would give the gold medal to her father as a birthday gift. Her father has been at the stadium to watch her fights.

The Thai taekwondo champion is due back to Bangkok on Sunday.

Panipak’s next World Grand Prix competition is scheduled during October 21st through 23rd in Manchester, UK. 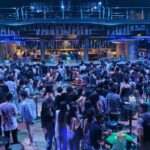 Over 300 underage people found in a pub in Chiang Rai 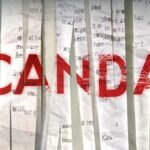