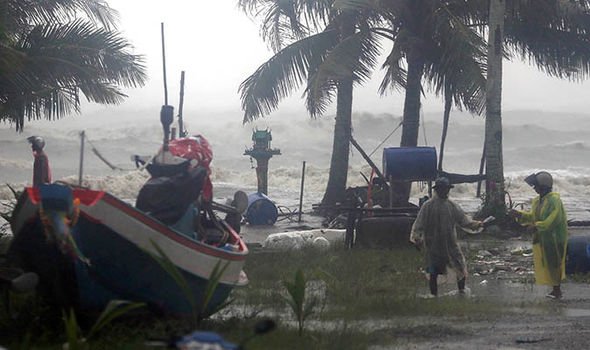 Summer storms set to cool Thailand down for a few days from the sweltering temperatures during this year’s summer season.

Between 12-15 May, Thailand’s Meteorological Department has warned that summer storms, strong winds and even hail is expected throughout most of the country.

While temperatures will remain, the expected summer storms will make it feel a little cooler, albeit briefly.

The Lower North Northeastern, Central, Eastern and Southern regions, as well as Bangkok,  are likely to be affected, Met Department said.

Residents have been urged to monitor weather forecasts and prepare for possible damage to property.

Phetchabun, Sukhothai, Tak and Kamphaeng Phet, will remain hot with temperatures in the daytime expected to reach between 36-42 C, with only a 30 percent chance of storms. 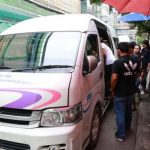