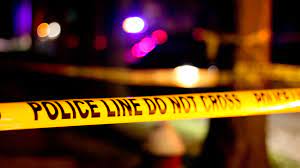 City police raided a restaurant in a shopping mall in Pathumwan district on Monday and arrested 93 party-goers who had allegedly been served alcoholic drinks.

The restaurant — which has 30 tables — was located on the second floor of a department store opposite the headquarters of the national police bureau.

Officers said they found the restaurant — Tapas Music Bar by Vaso — crowded with customers, most of whom were drinking alcoholic beverages and not practising social distancing.

Among those arrested were 64 women and 29 men.

He said the restaurant was warned twice on Oct 16-17 about selling alcohol but its owner ignored both warnings and continued to serve alcohol to customers.

Violators can face up to two years imprisonment, a fine of up to 40,000 baht or both for breaching the emergency decree.

They can also face up to one year in prison, a fine of up to 100,000 baht or both for violating the disease control law. 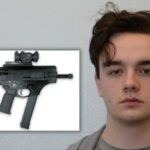 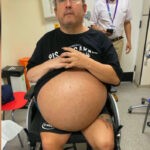