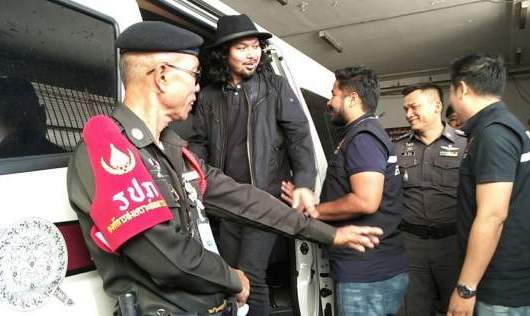 The drugs urine test given to rocker Sek Loso after he was arrested for firing shots into the air at a temple fair after he performed on Friday has just come back positive for methamphetamine, confirmed Police General Hospital and Metropolitan Police Bureau Commissioner Pol. Lt. Gen. Charnthep Sesavej

On Friday morning, Sek Loso live-streamed himself on Facebook firing 10 gunshots into the air in front of the King Taksin statue at Wat Khao Khun Phanom in the southern province of Nakhon Si Thammarat.

Pol. Lt. Gen. Charnthep said that the drug test for Sek, also known by his birth name of Seksan Sukphimai, 43, returned that the man had used methamphetamine as crystal meth or ice, as well as ecstasy, reported Thai PBS.

Police now plan to file drug charges against him, in addition to resisting arrest, and having illegal possession of a gun.

The rocker is being held at Nakhon Si Thammarat’s Phrom Khiri police station over his shooting display. Police have requested the standard 12-day detention of the suspect so that they can collect evidence and build their case.

However, Sek’s lawyer said that he will request bail. 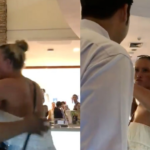 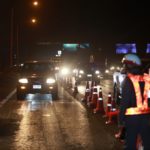