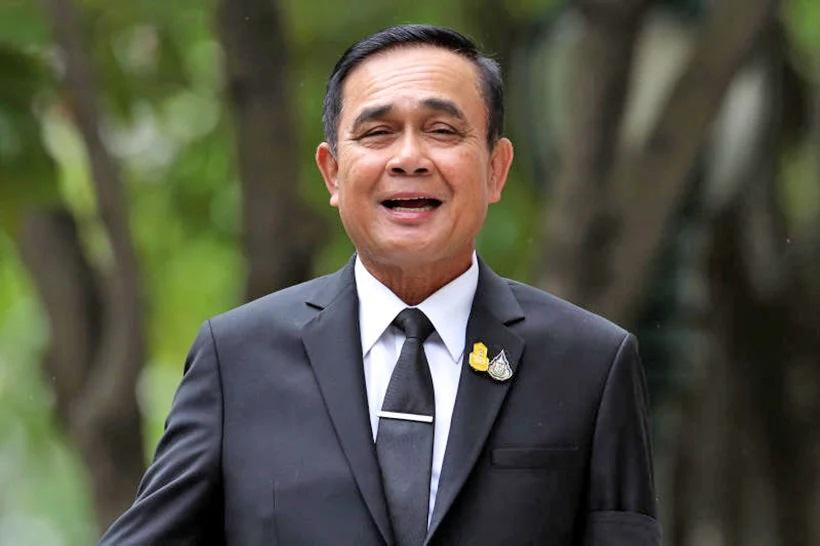 Thai Prime Minister Prayut Chan-O-cha announced he has rejected, for the time being, the suggestion from Public Health Minister Anutin Charnvirakul to temporarily close the country’s massive nightlife industry.

Anutin Charnvirakul said yesterday the suggestion was one of several measures he and the Ministry of Public Health would bring up with the PM tomorrow.

But as social media exploded, fiercely divided both for and against the move, Prayut addressed reporters saying he did “not feel it [is] needed at this time.” But he added the situation will be reassessed at a later date if it worsens, and asked for the cooperation of business owners to take proper precautions to protect their customers and staff.

Many netizens expressed concern that closing the industry would mean tens, if not hundreds of thousands of people not only being laid off, but returning to their homes in rural Thailand, exposing the country’s significant (and especially vulnerable) elderly population to the disease, which is so far mainly in rural areas. The majority of workers in Thailand’s tens of thousands of nightclubs, bars, live music venues, massage parlours, karaoke clubs, pubs and other entertainment sites survive paycheck to paycheck, and would almost certainly be forced to return home to their families. Many are from Issan, in the rural Northeast of Thailand, which is the country’s poorest area and home to largest number of the vulnerable elderly.

Several venues, particularly in Bangkok, have been closed both due to suspected cases and as a precaution by owners. Many others have been shuttered by the downturn in business due to lack of tourists.

Other measures suggested by the Anutin and other ministry officials, such as moving Songkran later in the year to avoid hundreds of thousands of people returning home in April, further travel restrictions and stopping more private and sporting events, will be discussed at regular meetings tomorrow. 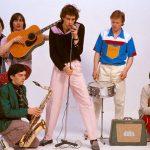 Early Promoter of The Boomtown Rats Charlie McNally Has Died 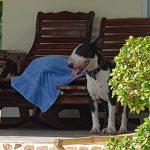