Responding to a call, police on Thursday (July 16) went to a house rented by a Briton and his Thai wife in Nakhon Si Thammarat’s Khanom district to find the tenant Louis Evan Vincent, 75, dead on the bathroom floor.

The body has been taken in for a post-mortem.

Suwat Worawetchit, the owner of the house, said Vincent and his Thai partner had been renting the house for several years. Two weeks ago, he said, the couple had a quarrel and the woman walked out and has not been seen since.

When Suwat noticed that Vincent had not showed up outside the house in the morning as usual, he decided to check and found the Briton dead on the bathroom floor. 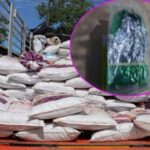 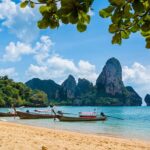