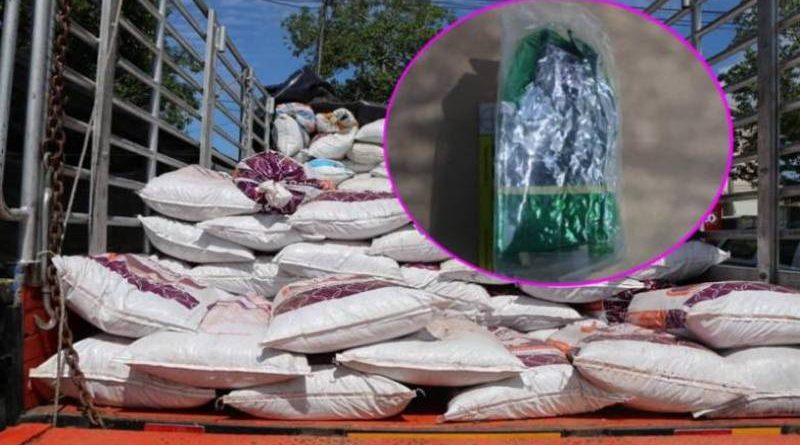 A married couple were arrested at their home in Muang District of the southern Thai province of Satun today (July 17, 2020) and charged with narcotic trafficking, the Thai-language Daily News reported.

According to the police, the couple obtained 1.2 tons of crystal methamphetamines (better known as ‘ice’) from a man in the central Thai province of Samut Sakhon and brought the drugs to their home to deliver to another trafficker. 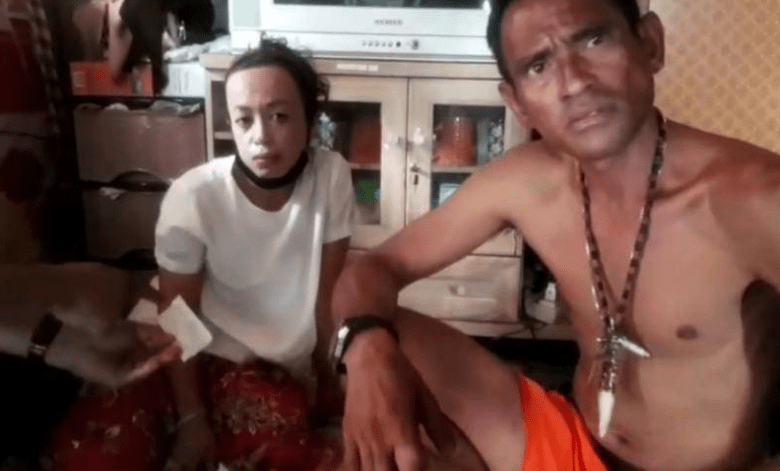 The couple said they had already delivered meth pills to an agent in Malaysia four times. Each delivery weighed more than 100 kilograms. 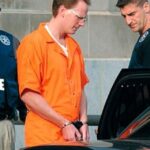 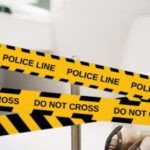