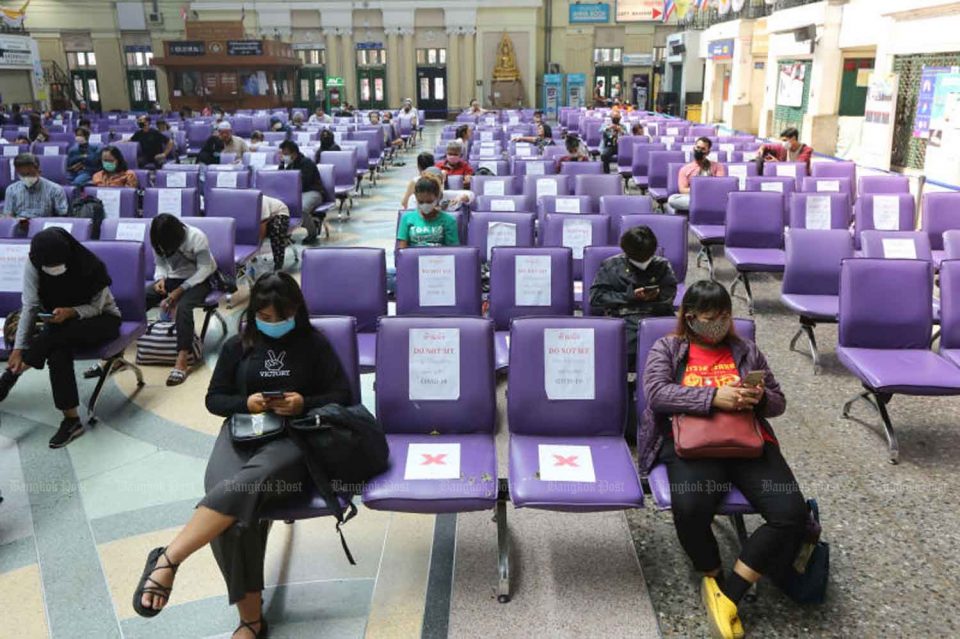 The Department of Disease Control on Monday tweeted an urgent message calling on people who gathered at 24 locations in seven provinces to report to local health officials immediately and quarantine themselves at home for 14 days.

The department also tweeted pictures of the locations.

They include entertainment venues in Khon Kaen and Ubon Ratchathani, Lumpini and Ratchadamnoen boxing stadiums in Bangkok, bus stations in Songkhla and a cockfighting arena in Nakhon Ratchasima, Also on the list was an exam hall in Nonthaburi, and a temple that held a funeral and ordination rites in Surin.

Meanwhile, on its Facebook page, Nonthaburi’s public health office on Monday issued an announcement urging people who were on a particular bus and passenger vans on certain dates this month to report to health officials and quarantine themselves at home for 14 days, after passengers were confirmed to be infected with the Covid-19 virus.

The call goes to passengers on air-conditioned bus No.70 travelling along Pracha Chuen Road to Lumpini and Ratchadamnoen boxing stadiums from March 8-14. The appeal also applies to those who took passenger van No.53 at the Mall, Future Park Rangsit from March 8-20.

Weeks after Korat massacre, Amnesty report describes conscript abuses
Likewise, students who sat an exam at Rajamangala University of Technology Suvarnabhumi in Nonthaburi on March 13 are asked to report.

So too are those who attended a March 14 ordination rite at Wat Rajathiwatwihan in Bangkok’s Dusit District.

A health official said the driver of the passenger van tested positive for Covid-19, while a 4th-year student who took an exam at the university between 9 am-12 am also tested positive. 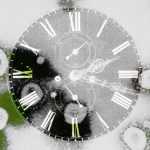 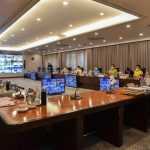