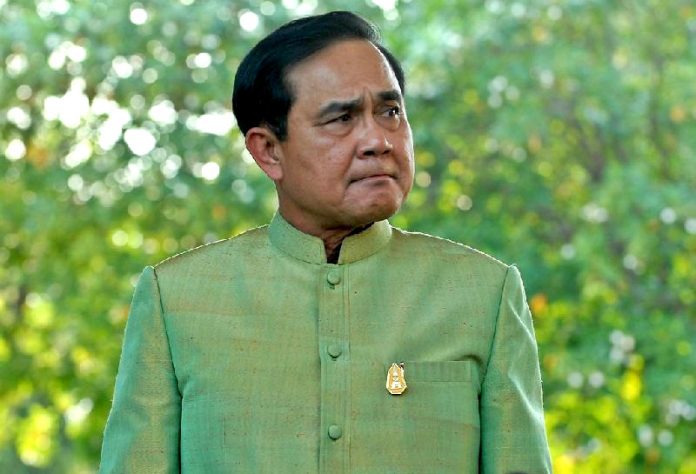 Thai PM lays out plans for good politics in future

As the promised elections edge closer and speculation on the junta competing in them increases, leader Gen. Prayuth Chan-ocha laid out five factors for good politics on Friday.

The five, mentioned by Prayuth during his weekly televised speech include people not voting for politicians that use money to buy votes and government’s transparency.

The first factor, said Prayuth, was honesty among politicians.

“This is the most important basis in winning faith from the people. Elections must be transparent. Politicians must be accessible, just and communicate with the people with correct information… as well as pay importance to people’s feelings and not destroy basic rights of the people,” said Prayuth, adding that they should not verbally attack others or make negative accusation against one another.

Factor two, said Prayuth, is for people to not support politicians that are after money or use money to buy votes.

The third factor Prayuth listed was for government to be interdependent with the public and private sectors. He said his government is currently doing just that through “pracharat” projects of state-private collaboration.

The fourth factor, Prayuth said, is the use of internet technology to help better understand the people and enable them to become more participatory.

Praying cited that people can determine government policy through the use of the internet and that this is considered people’s democracy.

The fifth and last factor Prayuth cited was the need for the government to be transparent to gain people’s confidence.

Prayuth on Friday also gave the annual motto for the upcoming National Children’s Day for 2018.

The motto was “Know how to think, don’t be fooled and be technologically creative.”

National Children’s Day falls on every second Saturday of January. 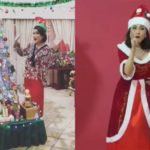