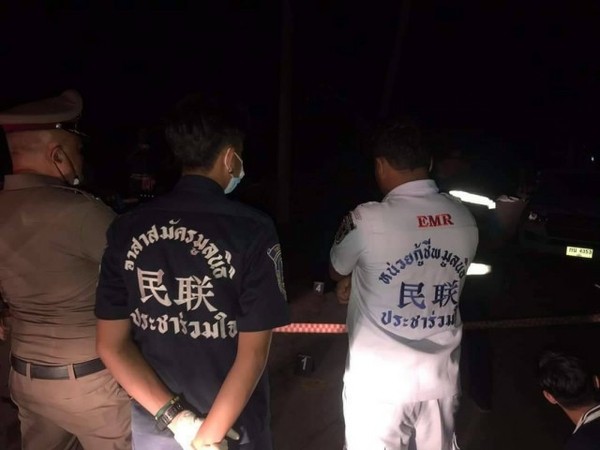 A man reportedly went on a shooting spree at his ex-girlfriend’s wedding reception on Sunday evening in Nakhon Si Thammarat province, killing four people including the newly married couple, while one person was injured.

The shooting rampage occurred at a house that had been temporarily transformed into a wedding venue in Dusit subdistrict, Thamphanra district.

When officers from Thamphanra Police Station reached the crime scene, they found the bodies of Narongrit Thepthong, aged 32, and Khanchit Somwong, 47, lying on the ground with multiple gunshot wounds. They also found an injured person named Sathaporn Somwong, 25, with a gunshot wound to his chest. He was rushed to hospital where his condition was still critical.

At around 100 metres from the wedding venue, police found the dead bodies of the groom, Arun Phothaworn, 31, and the bride Darawan Boonmeechai, 24, with multiple gunshot wounds lying in a ditch. Officials also reportedly found several bullet casings of 9mm, .38 and .22 caliber guns.

Witnesses reportedly said that Darawan and Arun had organised their wedding at the house since early in the morning.

Suddenly an old boyfriend of Darawan showed up at the wedding reception in the evening and reportedly confronted Arun, which escalated into a fist fight. “Then I heard multiple gunshots sending the guests helter-skelter, while no one saw where the shooter went,” said one of the witnesses.

Police are gathering evidence and trying to track down the suspected shooter. 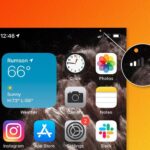 What the Orange Dot on Your iPhone Means 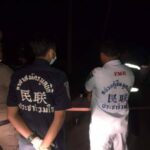