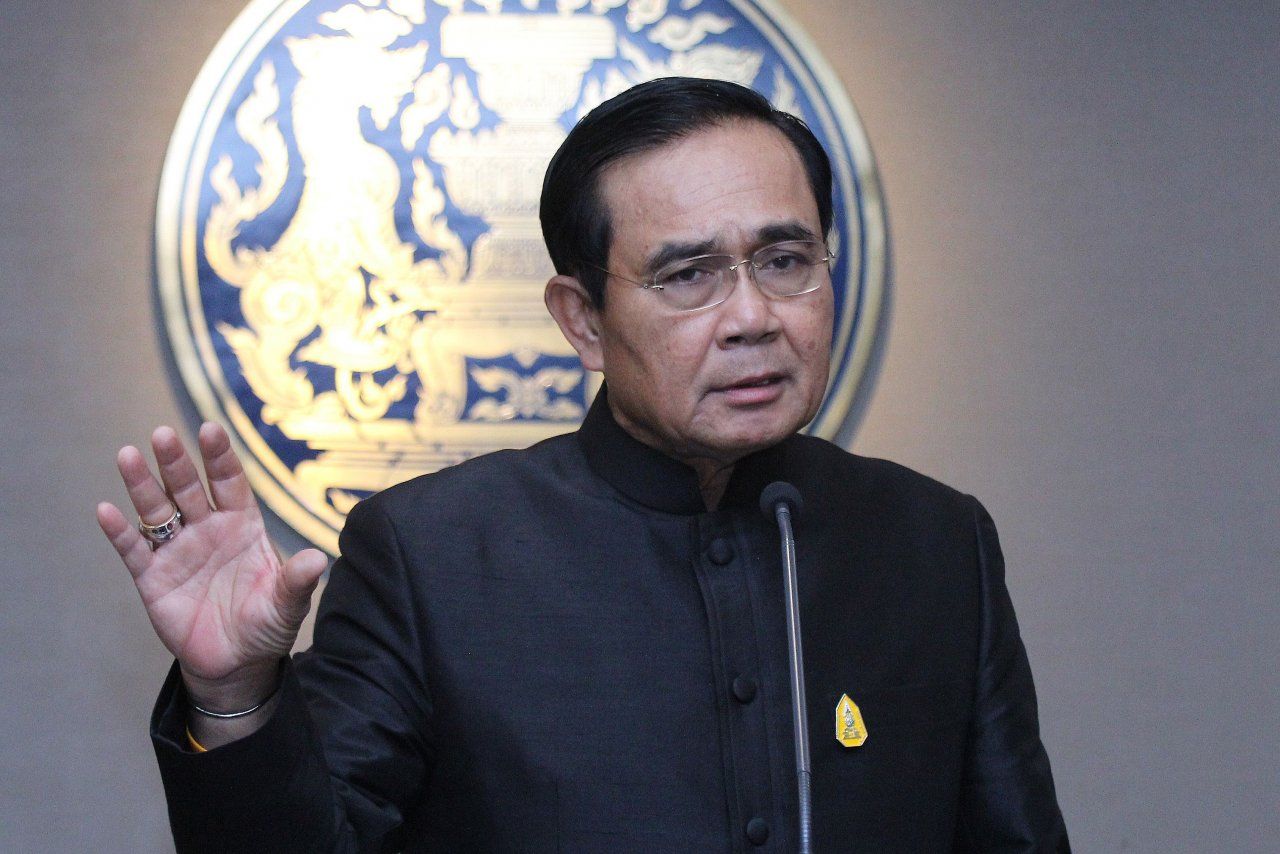 THAI PRIME MINISTER Prayut Chan-o-cha said yesterday that he listened to all suggestions but would not be able to carry out all of them, reacting to a proposal by political heavyweight Somsak Thepsuthin of Matchimathipataya Party to free MPs from parties and make a charter amendment to that effect.

“I listen to what people say about politics and think them through. But I would not be able to follow all that they say,” Prayut said.

Somsak, a former key figure in the now defunct Thai Rak Thai Party, emerged from obscurity yesterday and held a press conference to express his political views. HE suggested that MPs be freed from the apron strings of their parties, but such a move would require an amendment to the new Constitution.

This week, many political heavyweights have come forward to propose amendments to politics-related laws, prompting speculation that they may have something to do with the government’s road map because an amendment, if it were to be carried out, would take some time and delay the election scheduled for next year.

Aside from Somsak, the junta-appointed former reformer, Paiboon Nititawan, proposed on Monday that the National Legislative Assembly (NLA) should amend the political party law to require parties to re-register all of their members to “create a fair field for all old and new parties”.

While new members would have to pay registration fees to parties as required by the bill, existing members who were signed up before the promulgation of the law in early October could maintain their membership without paying, Paiboon, a founder of the People’s Reform Party, suggested.

The former leader of the now defunct People’s Democratic Reform Committee (PDRC), Suthep Thaugsuban, also submitted a letter to the NLA, proposing amendments to the bill. He reasoned that the law should be fixed “in accordance with the country’s situation” and “to bring about fairness and equality for all parties, whether old or new”.

Deputy PM Wissanu Krea-ngam said amending the charter was a big issue and deemed impossible. He declined to say whether these proposals suggested that the election could be delayed by the junta. He said he had no knowledge about this and it was hard to predict. Legally speaking, Wissanu said, the charter addresses clearly the path to be followed.

Wissanu said an amendment to the political party law is not clear. There are two approaches to this: One is enforcing Article 44 to override it, something that he has not yet been assigned to do by the National Council for Peace and Order. The other way is through the NLA, but this needs one-fifth, or 25 NLA members, to propose the amendment.

Chusak Sirinil, who chairs Pheu Thai’s legal team, rejected Somsak’s proposal, saying it would return politics to the old era, arguing that political parties were already in existence and accepted as representatives of the people for pursuing political activities. Chusak said any attempt to amend the charter would be interpreted as an attempt to delay the election and stall the road map, because an amendment is a long process, including a referendum.

Chusak also disagreed with the idea to amend the political party law, saying it did not pose a disadvantage to any parties as claimed.

Democrat parties deputy leaders Ongart Klampaiboon and Nipit Intrasombat said yesterday the call by Somsak Thepsuthin to amend the charter to allow independent MP candidates and reduce the size of the House to 400 members, could affect other organic laws or even the Constitution.

The amendment ultimately could cause an election delay, they said. 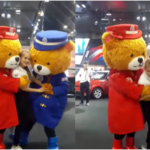 2 mascots caught feeling up a promo girl at Motor Expo 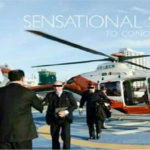