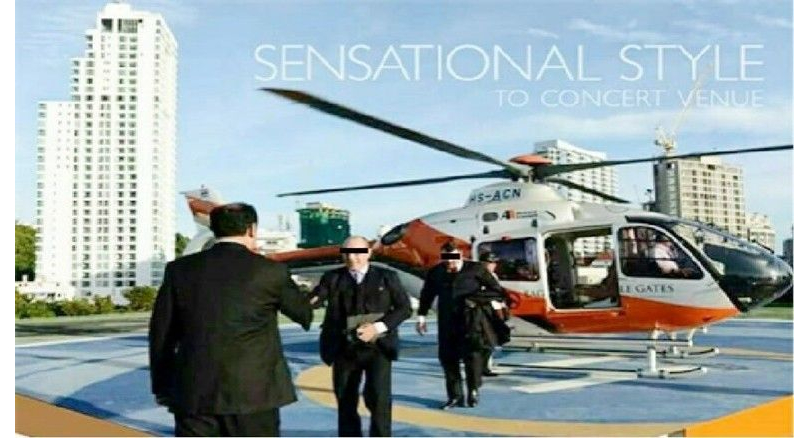 Officers from the Department of Special Investigation have arrested a Thai couple for allegedly collaborating with a group of foreigners to cheat Thai and foreign investors out of about Bt1.7 billion.

DSI director general Pol Colonel Phaisit Wongmuang alleged that the couple, Ratkhet Chayarat and Kanokkul Pornapichote, had collaborated with six foreigners to deceive Thais and foreigners into investing in Eagle Gates Group Co Ltd and losing a total of about Bt1.7 billion.

Phaisit said the DSI has obtained an arrest warrant against the eight suspects but only the Thai couple has been arrested so far.

Songsak said the gang created credibility for deceiving investors by holding seminars at luxurious hotels in major cities, such as Chiang Mai, Bangkok and Pattaya. They also rented a helicopter to fly to some seminar sites to convince their prey of the company’s good financial status.

The gang also faked a CNN website and other news websites to deceive their targets and even substituted the covers of investment books with their own names as authors.

The victims were deceived to invest in the company with a promised 100 per cent yield, to be earned through investing in foreign stock markets.

The victims were told to solicit additional investors in a pyramid scheme in which they would shares in the investments of new members they introduced.

Songsak said the DSI has checked with the Homeland Security Department and found that Eagle Gates has never conducted any business. The company was simply registered and sold to the gang.

DSI chief Phaisit added that the company had never registered in Thailand either.

Phaisit said there are also victims in Macao, China, and Malaysia.

He said the DSI has investigated and found that the gang worked in two teams. The first team would try to create images and perception to convince the targets to invest while the second team set up firms as nominees to which they would transfer the victims’ money. 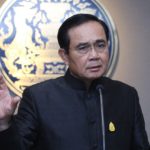