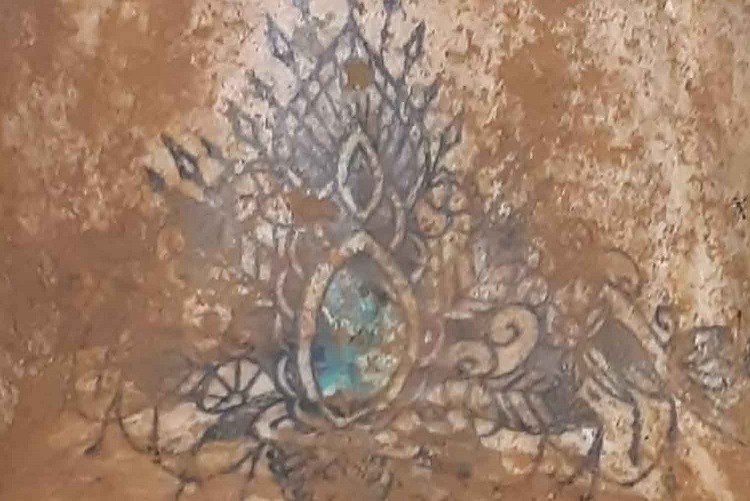 A man and a woman were found in a fresh grave in Chok Chai district on Thursday evening and local residents said they were not known to them.

A villager gathering forest products reported finding a fresh pile of earth covered over with branches near Ban Don Lai village in tambon Tha Yiam, about 400 metres from the nearest road.

The village head and other residents went to check it out. They dug into the soil and quicky stopped when they uncovered part of a human body.

Police were called to the scene and rescue workers dug deeper, uncovering the bodies of a man and a woman buried about 1.50 metres deep. The bodies were naked, lying next to each other with their heads turned away.

It was estimated they had been dead at least three days. Local people said they did not recognise them, and there have been no reports of people missing in the general area. Police said it was likely they were murdered elsewhere and their bodies brought to the forest and hidden.

The two bodies were taken to Chok Chai Hospital for full post-mortem examination to support investigation and identification.

The woman had a distinctive tattoo on her back

The tattoo on the dead woman’s back. (Photo supplied/  Prasit Tangprasert) 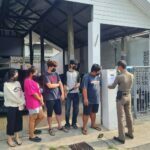 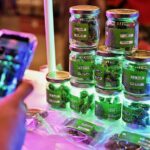