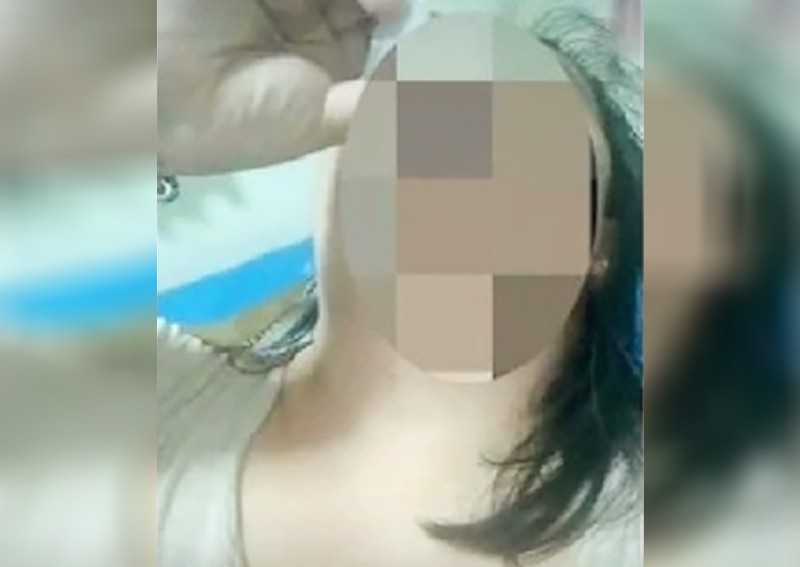 Netizens watched in horror as a Lampang woman, 32, broadcast her attempted suicide on Wednesday (Aug 3), explaining that a break-up with her boyfriend had left her deep in debt.

The woman said she had tried to stay strong when she was summoned to court, but when she asked for support from her ex-boyfriend, he dismissed her call.

Several others had broadcast their suicide via social media, so she had decided to follow in their footsteps by taking pills, she said.

Netizens watching the broadcast contacted rescue services at a hospital, which reported on Thursday (Aug 6) that the woman had survived.

The woman later revealed to a reporter that her boyfriend, 50, had a gambling problem and had left her when they faced a financial crisis, resulting in her suicidal mentality.

This article was first published in The Nation & Asia One 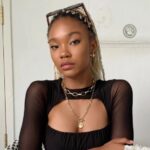 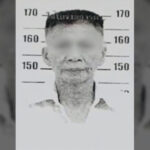