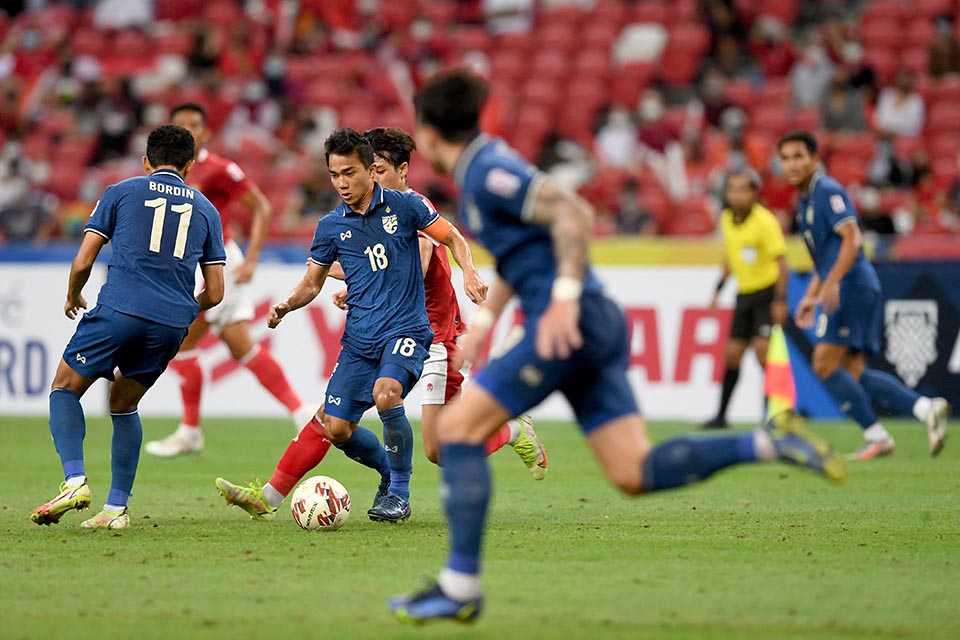 Chanathip Songkrasin made two goals while Supachok Sarachat and Bordin Phala scored one goal each at Singapore’s National Stadium.

In the match, the five-time champion Thai team was in blue outfits. Its coach Mano Polking changed players on as many as seven positions after its semifinal with Vietnam.

The first half ended with Thailand leading Vietnam by 1-0. Chanathip kicked the first goal at the second minute of the game.

In a counterattack during the second half, Supachok sprinted and passed the ball to Chanathip who made the second goal for their War Elephants team at the 52nd minute.

At the 67th minute, Supachok scored the third goal with his long shot and at the 83rd minute Bordin got the fourth goal for Thailand which ended the first leg with the score advantage.

The second leg of the AFF Suzuki Cup’s final was scheduled for Jan 1. (TNA) 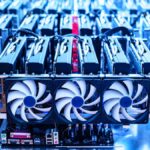 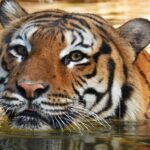