Home » Phuket for seven days before visiting other locations 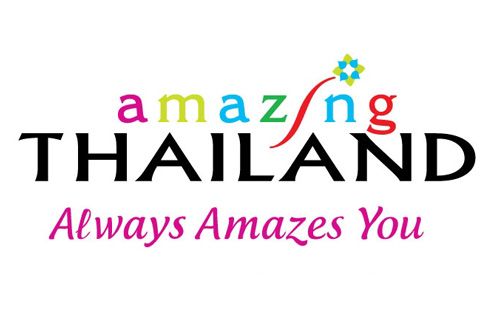 The Tourism Authority of Thailand (TAT) is asking the Centre for Covid-19 Situation Administration (CCSA) to approve the so-called 7+7 model allowing tourists to stay in Phuket for seven days before visiting other locations.

Thanakorn Wangboonkongchana, a secretary attached to the Prime Minister’s Office, said on Saturday the TAT has come up with the so-called 7+7 formula, which means tourists who complete their seven-day stay on the island can visit and spend another seven days in other tourist destinations taking part in the model.

The model is expected to be implemented this month, for seven tourist attractions.ADVERTISEMENT

Starting on July 1, Phuket waived quarantine requirements for foreign tourists fully vaccinated against Covid-19 under a new sandbox model, which is being touted as a model for the reopening of the tourism industry.

However, as a precaution, tourists have to remain on the island for 14 days before they are allowed to travel to other destinations in the country.

Mr Thanakorn said the Phuket sandbox had been a success, attracting almost 20,000 arrivals since its opening with 371,826 room nights booked at hotels with Safety and Health Administration (SHA) Plus certificates until the end of September.

Visitors from the US made up the largest number of foreign arrivals, followed by those from the UK, Israel, Germany and France, Mr Thanakorn said.

Currently, a total of 2,622 foreign tourists who completed the 14-day stay have left the island by land, with Bangkok, Koh Samui, Chiang Mai, Prachuap Khiri Khan and Chon Buri as their top five next destinations, he said. Another 7,827 tourists have opted to travel to other destinations in Phuket by sea via Chalong Bay pier, Po Bay pier and Rassada pier, he said. 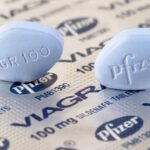 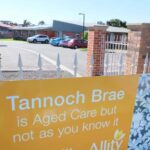