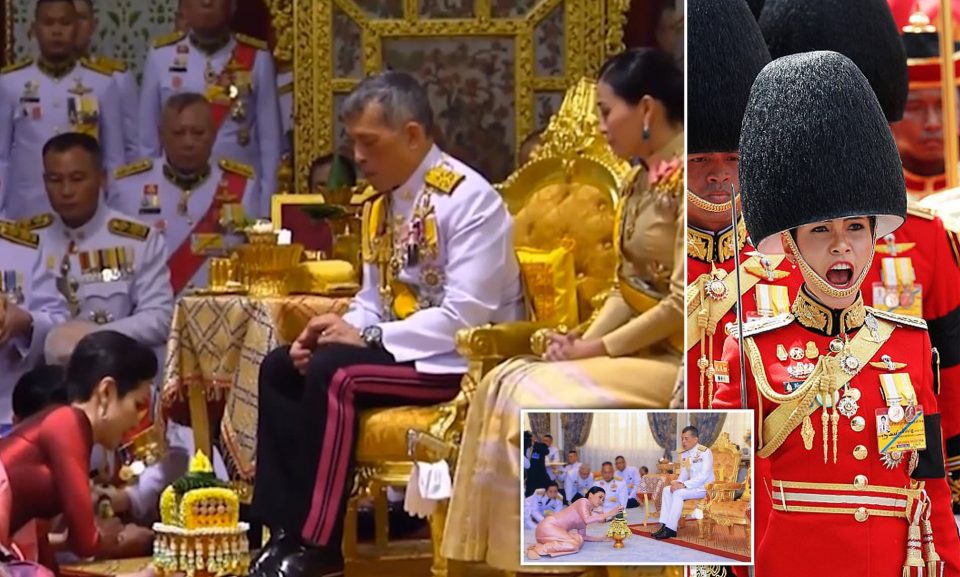 Thailand’s King has made his mistress a royal consort in front of his wife, marking the first time the country’s modern monarchy has publicly admitted to polygamy.

In a televised ceremony on his 67th birthday, King Vajiralangkorn used ceremonial water to anoint his longstanding girlfriend Sineenat Wongvajirapakdi, 34, and bestow upon her the title of chao khun phra or “royal noble consort”.

The move marks the first time a Thai king has publicly had more than one partner since an absolute monarch ruled the country in 1932.

Major general Sineenat was also given four medals, such as ‘most noble order of the crown of Thailand’ and ‘most exalted order of the white elephant, special class’, as well as being lauded for her time as a senior officer in the King’s bodyguard team the Ratchawallop Police Retainers.

Ms Sineenat, who is known as Koi but used to be called Niramon Ounprom, was formerly a nurse at the Ananda 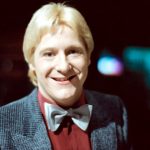 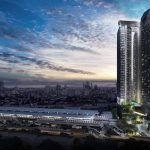