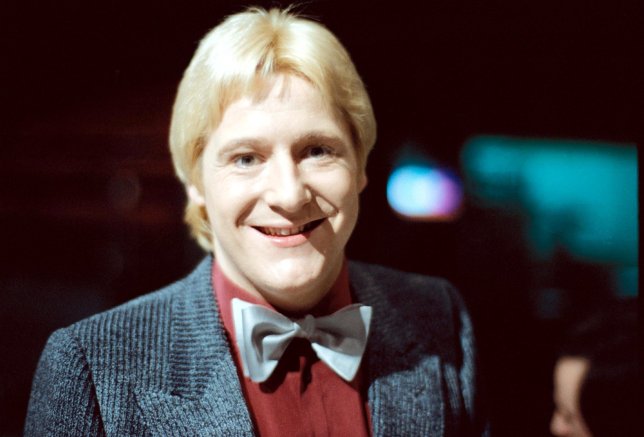 It is with the deepest sadness that we have to announce that the nation’s beloved entertainer Joe Longthorne MBE passed away peacefully in the early hours of today at his cherished home in Blackpool,’ his official social media accounts shared. ‘Joe died in his bedroom, laying in the arms of his devoted husband of 21 years Jamie, with his rosary beads clutched tight to his chest. ‘He leaves behind sister Ann and brother John. Our deepest sympathies and condolences go out to Jamie and all the family at this sad time.’ 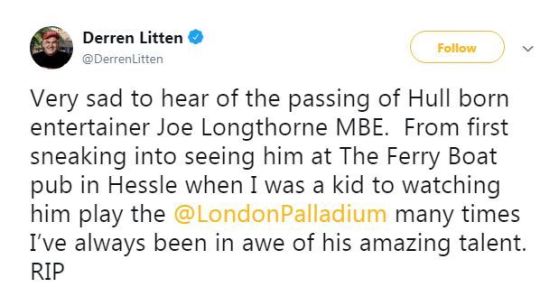 Benidorm creator Derren Litten was among those to pay tribute, writing: ‘Very sad to hear of the passing of Hull-born entertainer Joe Longthorne MBE. ‘From first sneaking into seeing him at The Ferry Boat pub in Hessle when I was a kid to watching him play the @LondonPalladium many times I’ve always been in awe of his amazing talent.’ 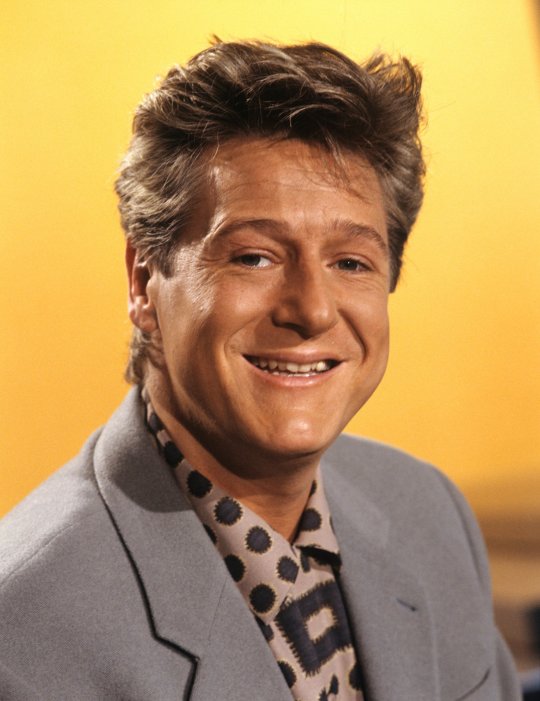 Joe found fame as a teenager on Yorkshire Television’s series Junior Showtime. But he was launched into the minds of the British public with Search For A Star in 1981 on which he appeared as a singer and impressionist. 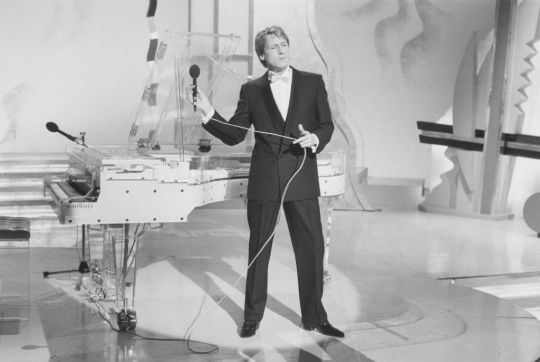 Joe was well known for his impressions of Dame Shirley Bassey, Frank Sinatra, Barry Manilow, and Johnny Mathis. In 1987 he was diagnosed with blood cancer in 1987 and in 1989 chronic lymphatic lymphoma for which he received treatment.

In 2005 the lymphoma degenerated into leukaemia and the star underwent a bone marrow transplant but in 2014 doctors diagnosed him with throat cancer. He refused to give up performing though, performing at the Hippodrome in 2013 and in 2015 at the Palladium once again for a star-studded 60th birthday concert featuring comedians Jimmy Tarbuck and Johnnie Casson. 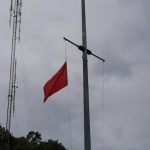 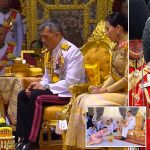