Home » Thai ‘intellectual’ says NO TOURISTS for at least 6 months 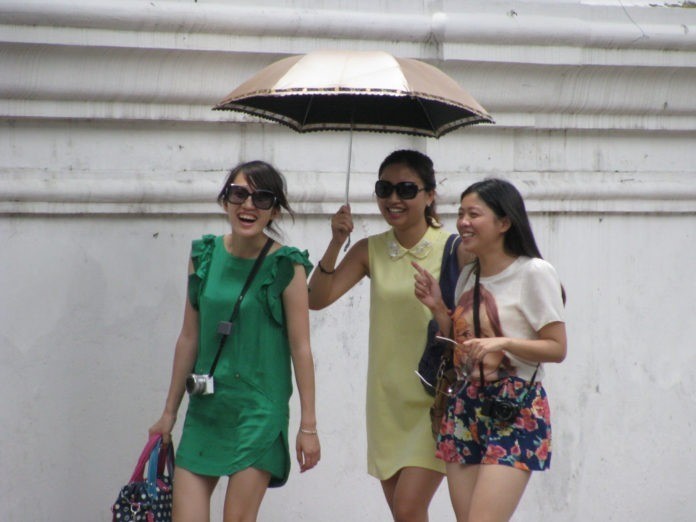 A professor at Bangkok’s Chulalongkorn University says Thailand’s “travel bubble” plan, which would allow small groups of foreign tourists to visit Thailand, should be put on hold for at least another 6 months.

In a Facebook post yesterday, he said that the global Covid-19 situation remains “of serious concern”, as new infections are still surging, with more than 200,000 new cases in the past 24 hours and total infections worldwide now beyond 15 million.

His post pointed out that in Thailand, internal and external risks are on the rise, citing the fifth phase of easing lockdown restrictions, the results of which are expected in 2-6 weeks.

Perhaps he doesn’t understand the difference between dying with COVID, which there are many in number, and dying of COVID, that are few.

Despite that Thailand has now gone 8 weeks without a locally transmitted case of the virus, he cited protests last week in Bangkok, saying several protesters were seen not wearing face masks, while others were shouting and not maintaining social distancing.

This, he said, put people at risk of infection or of transmitting the disease to others.

He warned against reopening the country, saying that not a single country has escaped a second wave of infections after allowing foreign arrivals, noting that no screening system is 100% foolproof.

Unfortunately this scare-mongering ‘intellectual’ is charged with the responsibility of teaching, and influencing, future generations, without any obvious understanding of how his ill-considered ramblings will adversely affect those future generations. 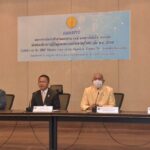 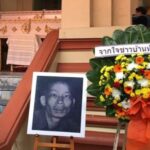 Thai serial killer cremated after decades as a HORROR SHOW