Home » Thai Govenerment not bothered about fall in popularity 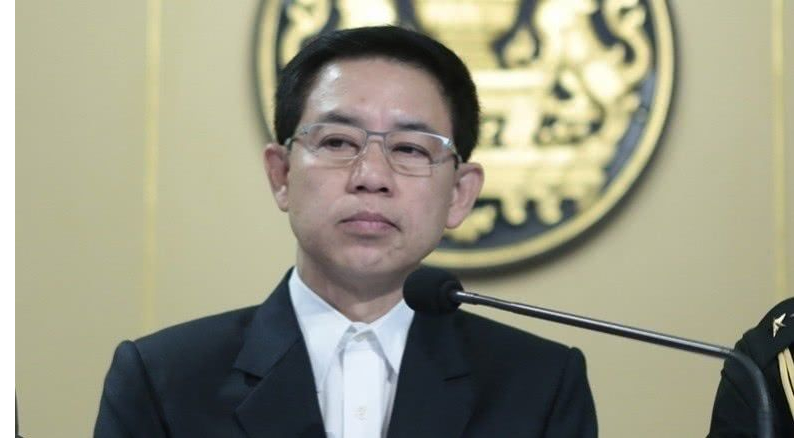 Thai Govenerment not bothered about fall in popularity

Conducted by security agencies, the nationwide survey showed the government’s approval ratings at 5.73 out of 10 in its third year, well below the 7.02 it scored six months after the 2014 coup.

Rising unemployment, falling agricultural prices and increasing living costs were seen as the reasons for change in public sentiment towards the junta government. The grassroots people also feel the need to be taken care of because of their economic vulnerability.

Sansern reasoned that it was not unusual for any new government to enjoy a “honeymoon period” before its popularity decreases over time.

“Whatever the result of any poll, the government will continue to pursue its policies. We are not upset or negligent. Those economic problems will remain our focus too,” he said.

Meanwhile, politicians continued to urge Prayut to come clean on his future plans after he said recently that he was now a politician and that he did not rule out the possibility of becoming an “outside” PM after the next election.

Democrat Party deputy leader Jurin Laksanawisit said the junta leader’s move signalled a shift in his role towards the political arena – from being a so-called referee to a player.

“He no longer needs be reluctant to accept the possibility of becoming an outsider PM after coming out as a politician,” Jurin said. “He can now act like a politician without having to be reluctant any more.”

“Like other politicians, he has to accept scrutiny and political morals. Politicians, unlike Army chiefs or civil servants, have to live on public trust,” said Nipit.

Nikorn Chamnong, Chart Thai Pattana Party director, said that it was for the public to justify whether the junta premier’s announcement would create a political advantage for their camp. “Although mechanisms may be created to build such an advantage, public perception may however change from advantage to disadvantage,” Nikorn said.

He also worried about Prayut’s promise to hold elections this year as the details of the draft laws on MP election and Senate selection have not been seen or discussed by politicians yet. According to the charter’s Article 77, parties related to any law shall be asked for opinions during the legislation process of such a law, he said. 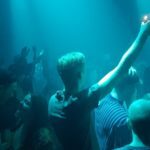 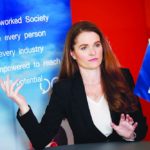