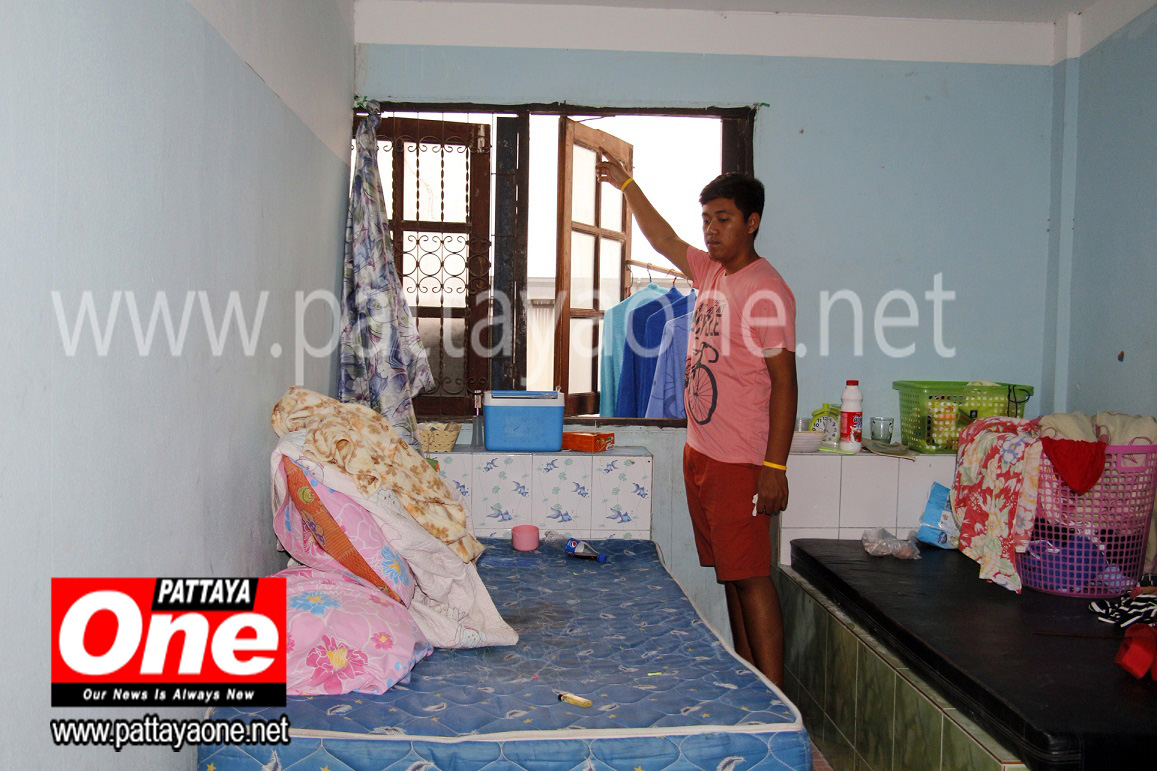 At around 6:00pm on March 2nd, Pattaya police and emergency services were called to a small guest house in Naklua were a young Thai girl had committed suicide.

Arriving at the scene, police found the body of the 22 year old, who had been woking at a local karaoke bar in Pattaya. She was laid on the floor and had severe bruising around her neck, as well as cuts to the inside of her wrist.

A local who found the body told police that the victim had used a clothes hanger to hang her self. 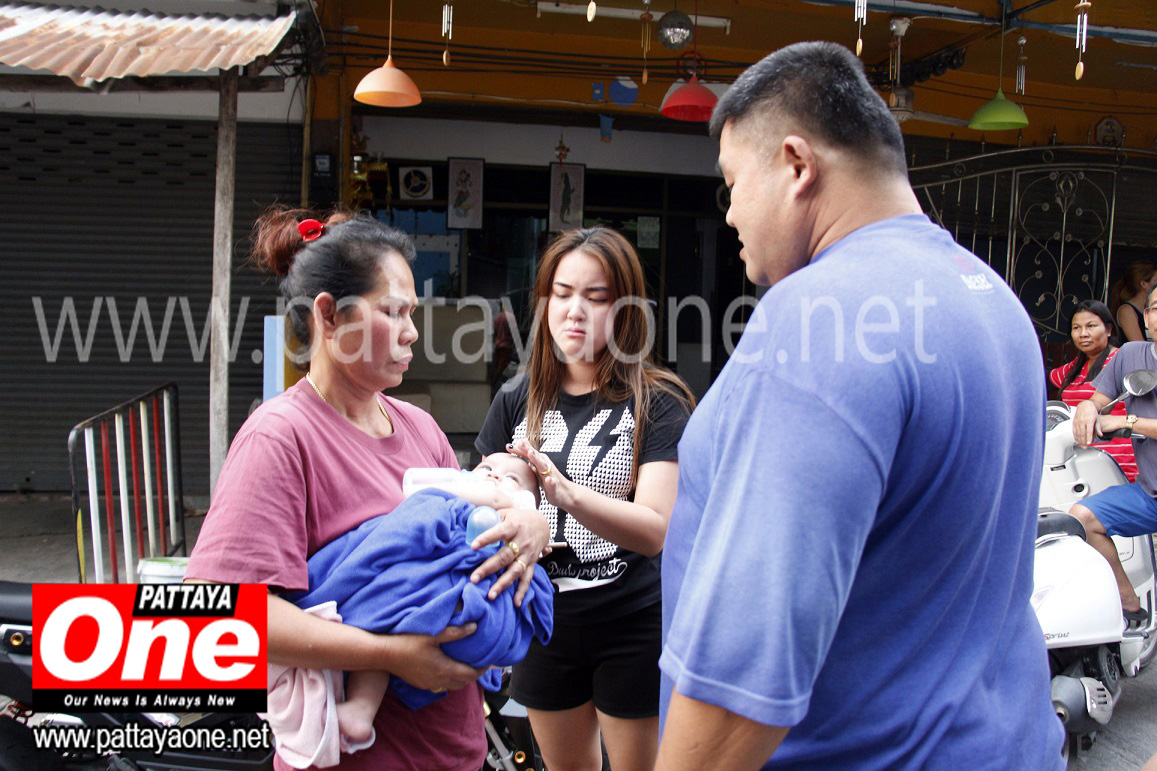 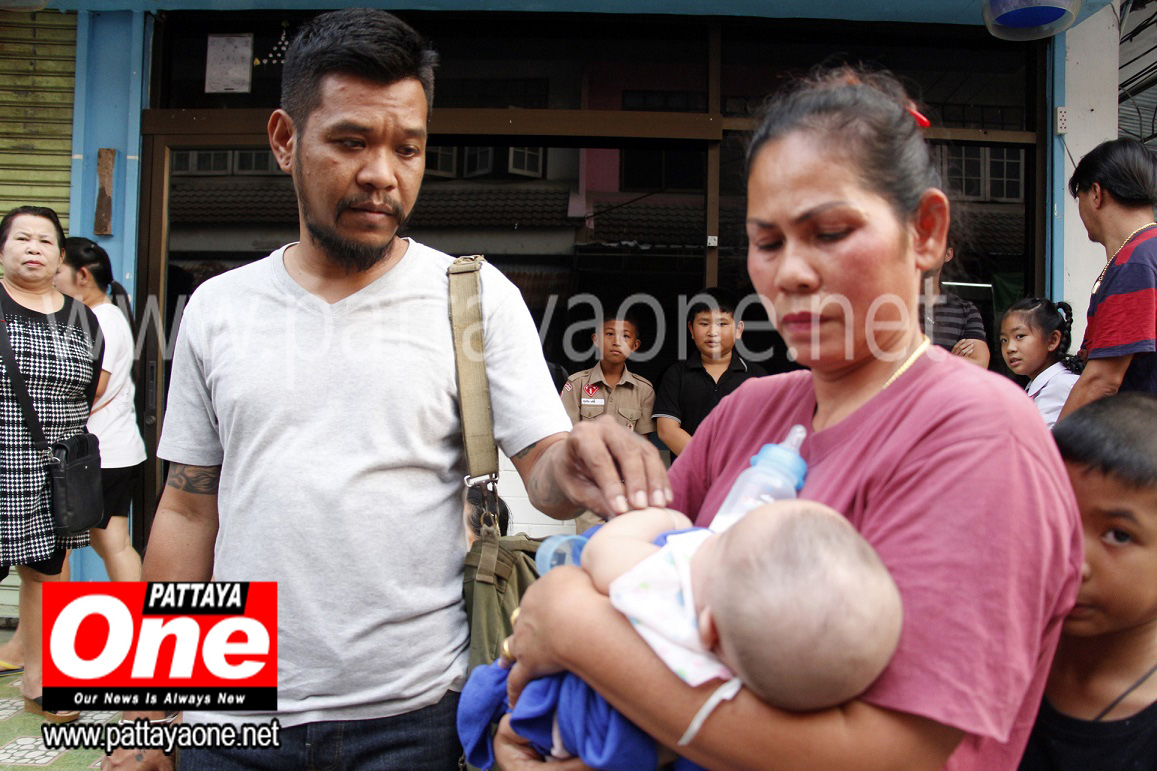 It was also discovered that the victim had left behind her 2 month old baby, who was found lying on the bed, crying for attention.

The body was taken away by paramedics for a full examination before police had a chance to take any photo’s for evidence. The baby was taken into care, and the farther has been contacted. 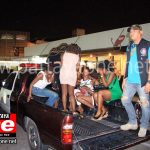 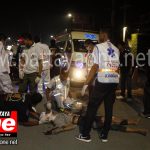