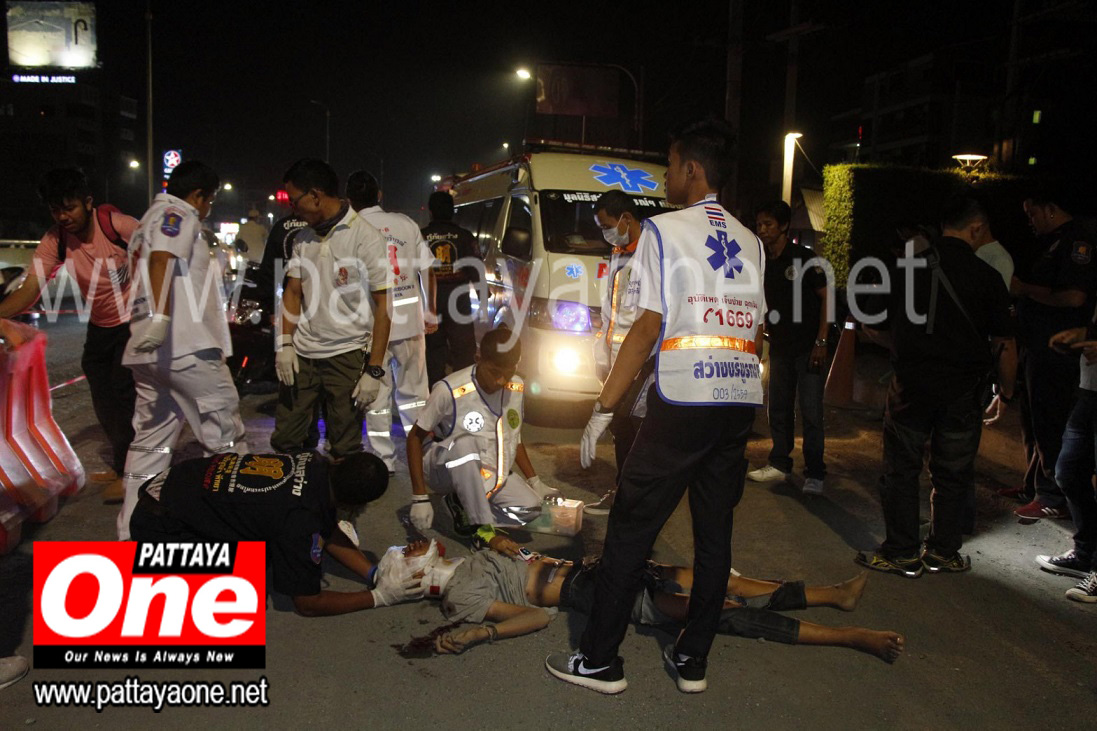 At around 2:00am on March 3rd, Pattaya police and emergency services were called to the scene of a road accident involving a single motorbike.

At the scene, police found the body of a 16 year old Thai boy laying motionless in the middle of the road. He had suffered some serious injuries to his body, and was having difficulties breathing.

Paramedics treated him at the scene before declaring it safe enough to transfer him to a local hospital for further treatment. He is said to still be in a critical condition. 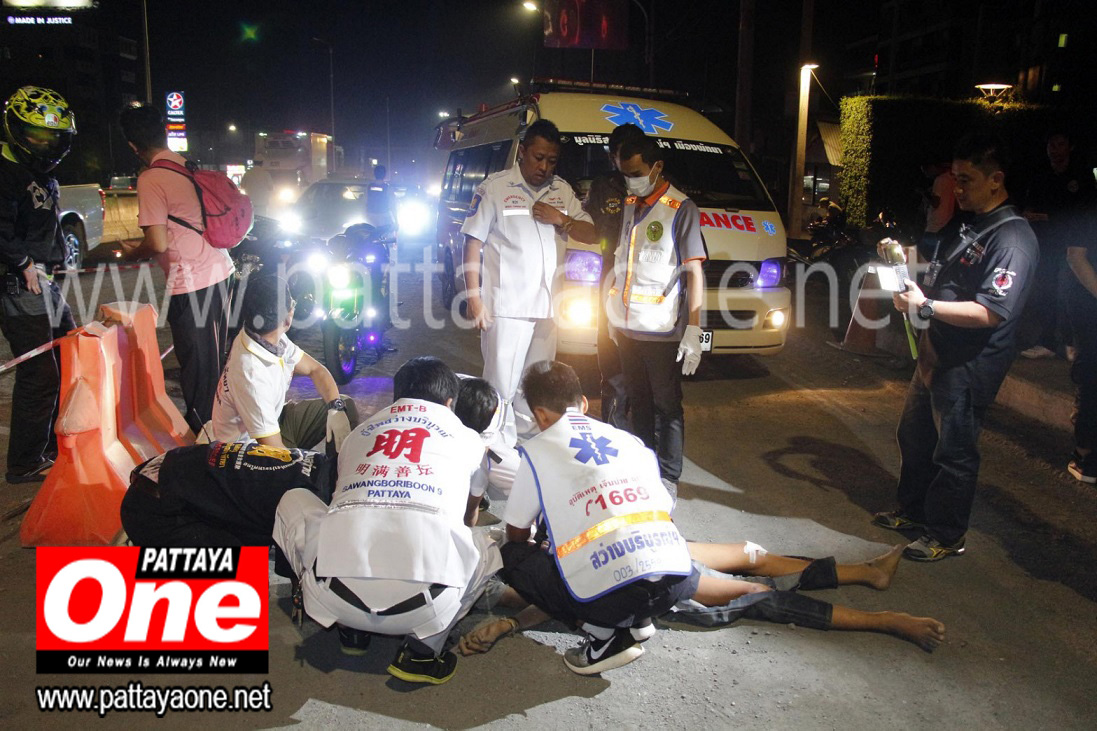 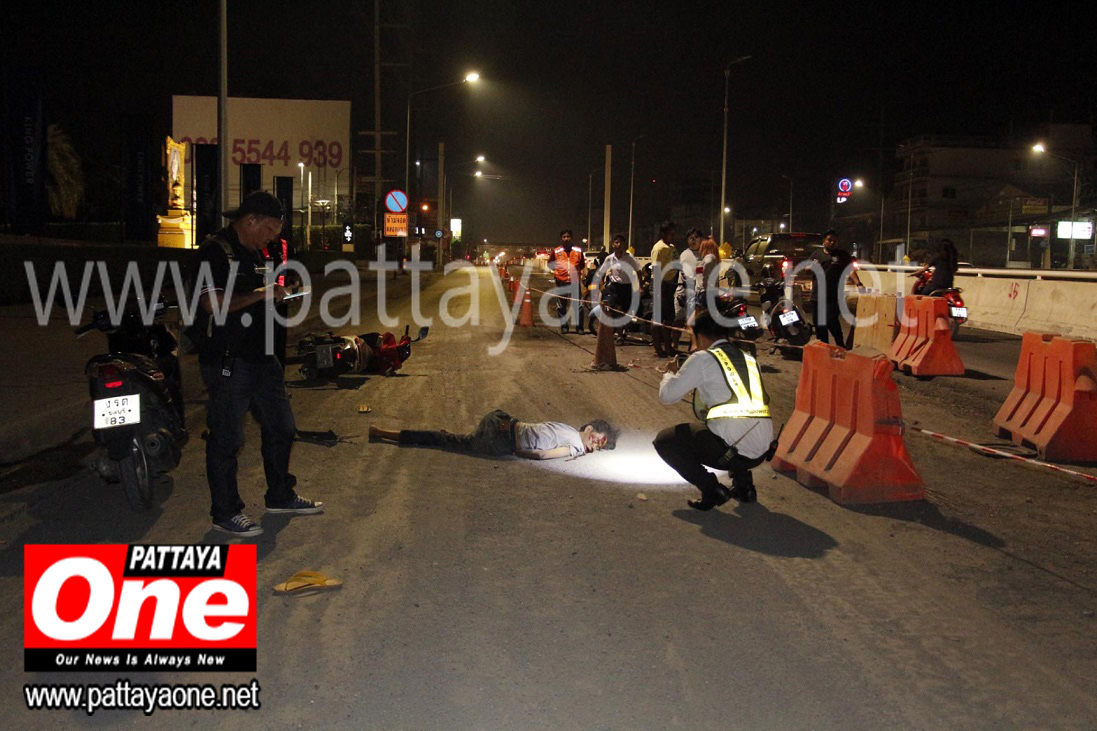 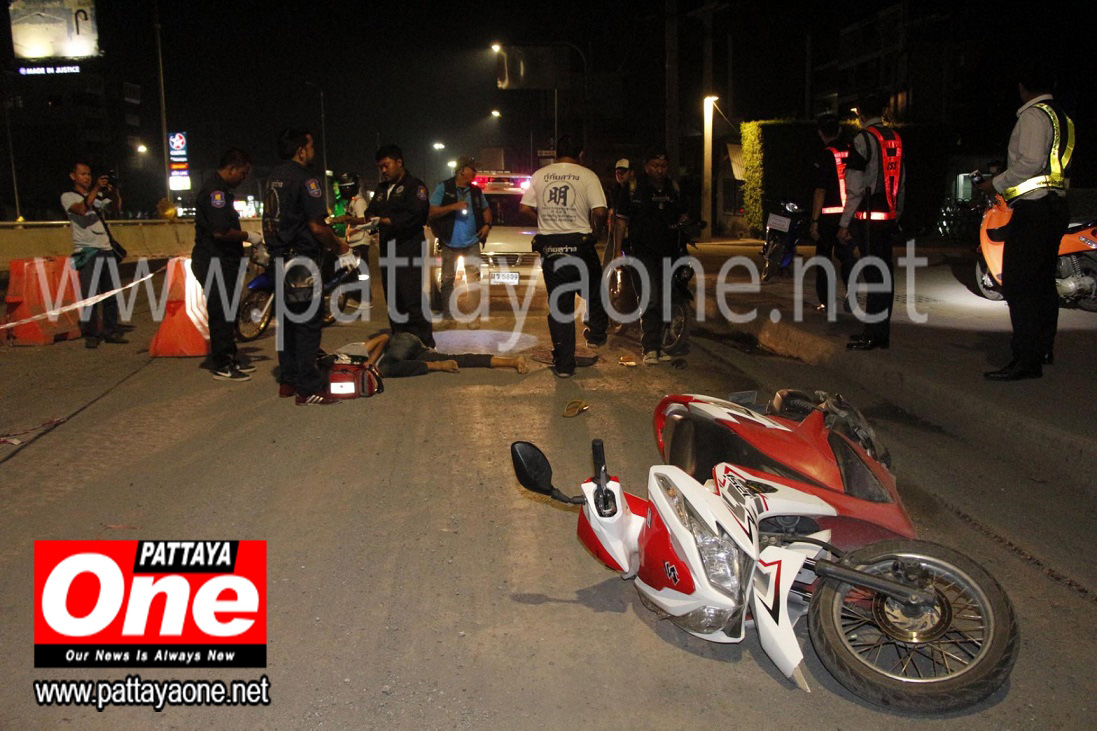 Speaking to a local in the area, he told police that it is not the first time the an accident has occurred at the same spot. He complained that the road is still under construction, but there were no clear signs to indicate where to go, or any cautions warning drivers to slow down due to loose bits of debris on the road. This particular accident is thought to have been caused but a bump in the road, left by the ongoing construction. The witness said that he has seen cars hit the bump at speed and actually jump into the air, so it was no surprise to see a motorbike crash after hitting the same bump.

He told police that there should be some clear signage installed ASAP in order to avoid any further incidents. 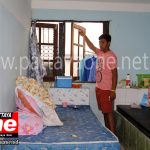