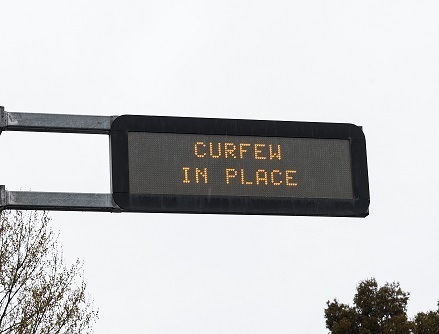 The Centre for Covid-19 Situation Administration (CCSA)’s subcommittee has proposed easing restrictions covering restaurants and the curfew in 29 Dark Red-zone provinces, including Bangkok

In addition, the curfew in the Dark Red zone will begin one hour later and run from 10pm to 4am.

The resolution will be proposed to the CCSA’s meeting chaired by the prime minister on Friday. The date of its enactment has not yet been set. 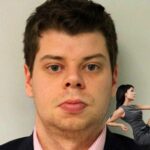