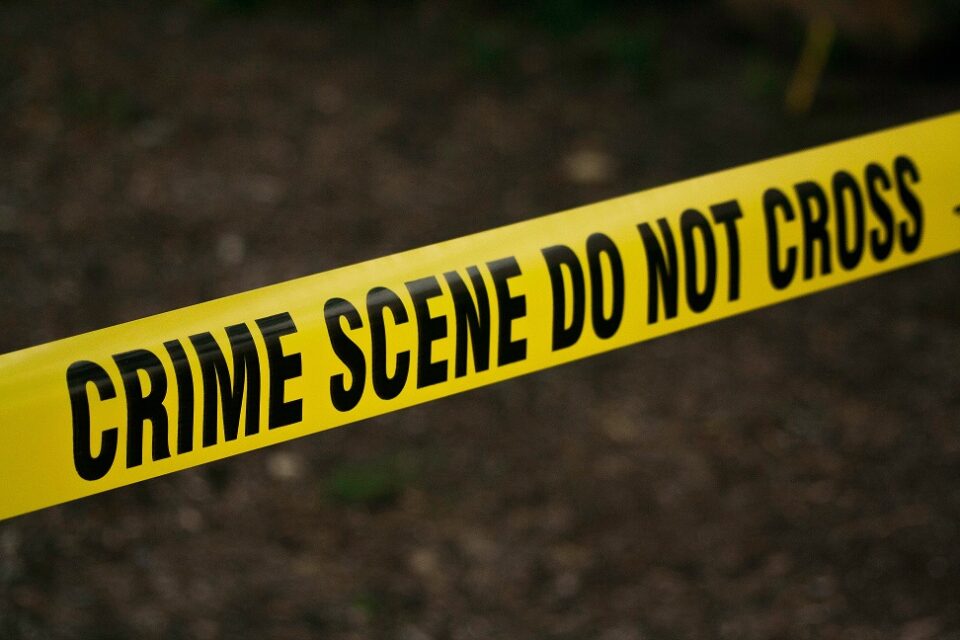 50 teenagers got into a scuffle at a local bar in this northeastern province, they were filmed continuing their fight in front of a hospital providing care to the injured.

According to reports, the brawl broke out on Thursday evening in Bua Yai district, Nakhon Ratchasima.

Following the bar fight, members of a motorcycle gang travelled to Bua Yai Hospital to visit their injured friends. A rival gang then arrived at the facility, and they continued hurling insults at each other.

The situation had impeded hospital authorities, physicians and nursing staff from performing their duties.

Noppadol Sombatthai, a security guard of Bua Yai Hospital, said a man who was injured in the fight had been transported to the hospital by rescuers.

While the victim, aged between 19 and 25, was being brought out of an emergency vehicle, a group of assailants arrived on modified motorcycles.

The group only dispersed after hospital guards stepped in to calm the situation.

No further injuries resulted from the episode in front of the hospital and no parties have filed any charges with police. ad

Police are investigating with the intent of taking legal action. 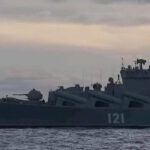 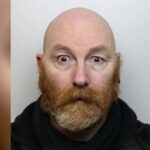 Man who complained about neighbour being a paedo