Home » Man who complained about neighbour being a paedo 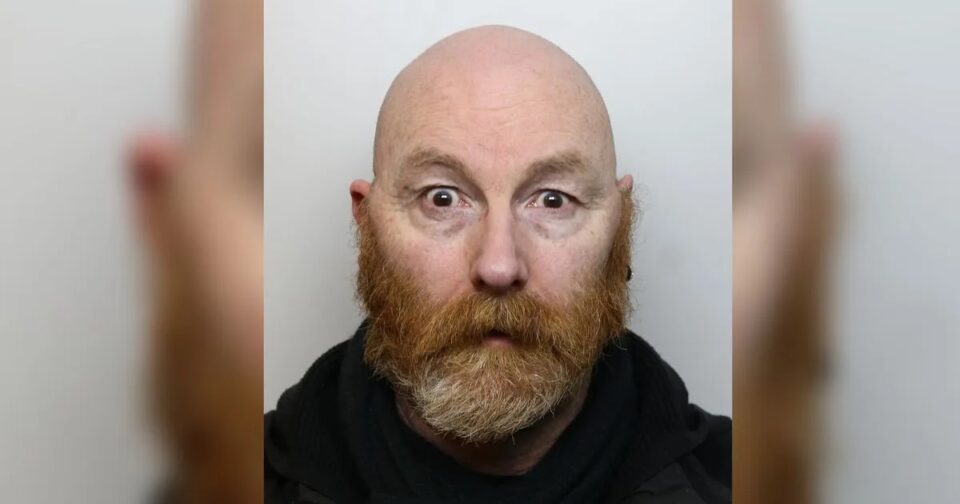 Darren Higham has been jailed for subjecting a child to years of abuse from the age of seven to 11.

The abuse ranged from kissing and touching the child to forcing her to perform sex acts on him on more than one occasion.

The 53-year-old had once complained to his local newspaper that he was furious his housing association didn’t tell him his neighbour was a convicted paedophile.

His own offending was found out when he was spotted with the victim, prosecutor David Watson told Liverpool Crown Court.

Mr Watson said the person who saw them felt like something ‘wasn’t right’ so contacted social services.

The victim later told her mum that she’d been sexually abused by Higham for ‘ages’.

The child told the police how the self-employed musician, used to kiss her and put his penis on her and recalled on one occasion how he had touched her.

She also told them how he asked her not to tell anyone about the abuse as it would mean he would be sent to prison.

The traumatised girl said she would sometimes pretend to be tired and fall asleep in an attempt to make Higham’s abuse stop.

When police approached Higham about the alleged offences, he self-harmed and was hospitalised, insisting he had no sexual interest in children.

But he later confessed to the abuse saying ‘something triggered’ inside him.

He was jailed for four years, issued with a Sexual Harm Prevention Order for 10 years and made subject to a restraining order.

Speaking after sentencing, Detective Constable, Chris Orme of Cheshire Police said: ‘I hope the sentence brings some closure for the victim.

‘This young person showed great courage coming forward to report what had been happening.’

‘This ultimately meant that Darren Higham could be put in front of the court, where he pleaded guilty to these awful crimes.’

In 1999, Higham had told his local newspaper that he would never have moved into the house had he known about his neighbour’s past and demanded to be relocated.

Defending, Gary Lawrenson said that prior to his offences, Higham was a man of good character.

He told the court that the defendant has shown genuine remorse and is willing to engage in any work with the probation services.

Mr Lawrenson said: ‘He does not seek to minimise his actions in any way, shape or form.’

Higham wrote in a letter to the court: ‘There are no words to say how much devastation and remorse I feel.

‘I stand before you with acceptance of any punishment that you deem fit.’ 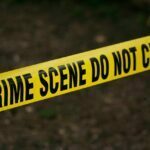 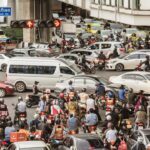 Thai motorists continue to play with their lives on the roads