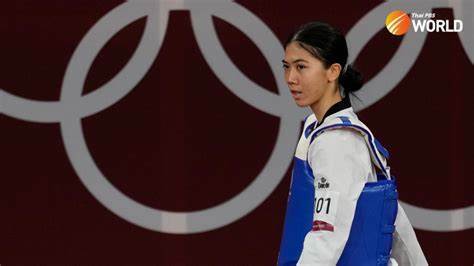 Thai taekwondo champion Panipak Wongpattanakit, aka “Tennis”, was defeated by her Mexican opponent in the semi-finals of the World Taekwondo Championships Guadalajara, Mexico last night

Panipak, a two-time world champion and an Olympic gold medallist in the 49kg class, won 4-0 in the first bout, but lost to her rival in the second by 1-5. Both met for the third and decisive bout, in which the Thai fighter performed well and took a 3-0 lead, before she was struck with a twisting kick to the head by her opponent, who was awarded five points for the superb move.

The Thai fighter lost 1-2 and was awarded bronze.

This was the fourth world championship encounter for Panipak. Her record is two golds, one silver and one bronze.

In the 68kg male taekwondo contest. Chaichon Cho of Thailand was defeated 2-0 in the first round of the world championships by a fighter from Azerbaijan. 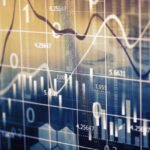